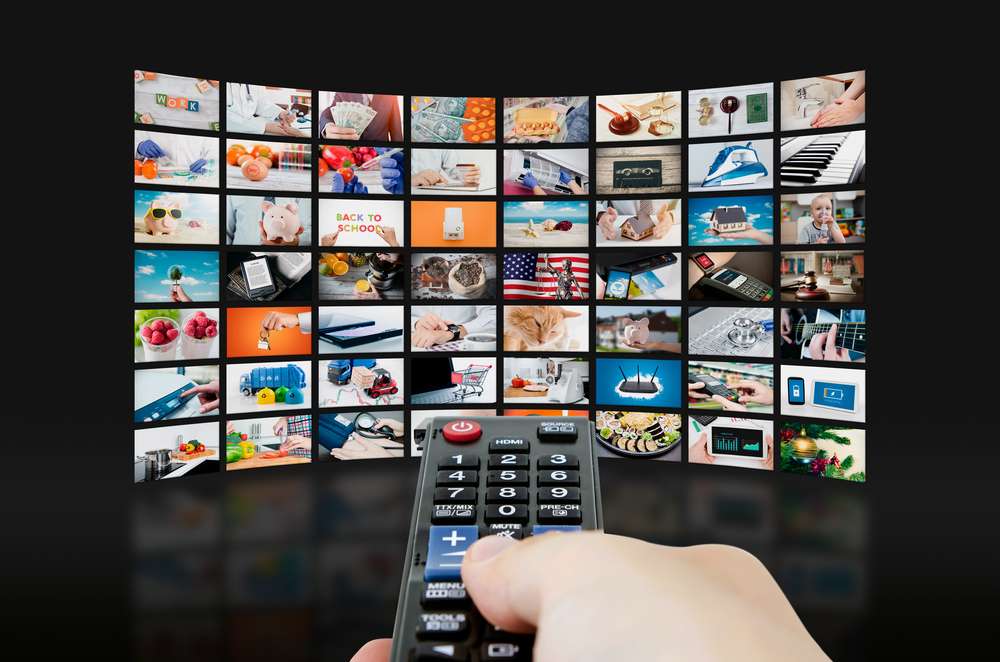 The French Competition Authority has expressed serious concerns about a collaboration between Television Francaise 1 SA and Group M6 that jeopardizes the viability of the deal.

The final decision must be made by October 17

A final decision must be made by October 17, but the M6 is trading 17% below its asking price, indicating that the market sees a merger as unlikely.

Most viewing time is still spent watching traditional free-to-air TV, but most of the growth comes from streaming platforms. At this point, the merger of TF1 and M6 is seen as a defensive measure that will strengthen a player in the market and enable it to compete with services like Netflix, Disney+, and Amazon.com Inc. prime.

According to Societe General SA analyst Christophe Cherblanc, “This merger is the most significant development in French television since the privatization of TF1 35 years ago, as it will forever reshape the domestic landscape.”