Crypto Startup Tries to Break Out of the Luna Disaster 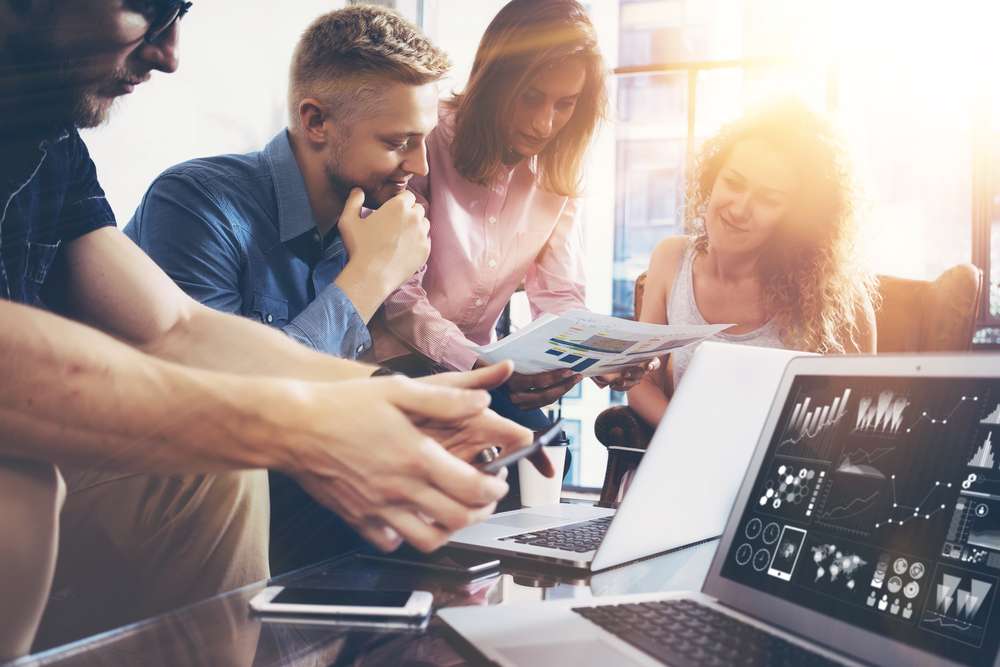 The meteoric rise of the algorithmic stablecoin TerraUSD and its sister token Luna shook the crypto world, sending values tumbling and shaking the entire ecosystem behind the coins.

The repercussions were also felt in other areas. Stader Labs, situated in India, is one of the many crypto companies affected by the crisis.

The total value locked in the Stader Labs protocol has fallen to $50 million.

Stader has developed a profitable business by allowing users to stake their tokens, which allows them to earn money by assisting with blockchain transactions.

Stader’s total value, locked in its protocol, plummeted to $50 million from around $750 million when TerraUSD collapsed from its purported 1:1 peg to the dollar and pulled Luna with it.

According to Amitey Gajal, co-founder and CEO of Stader Labs, the firm has already begun extending to competitor blockchains such as Fantom, Polygon, and Hedera, with plans to begin staking on Ethereum, Solana, Cosmos, and shortly.

“In their current form, algorithmic stablecoins may prove unsustainable in the short term.” According to Gajala, decentralized stablecoins, whether collateralized or algorithmic, have long-term potential.