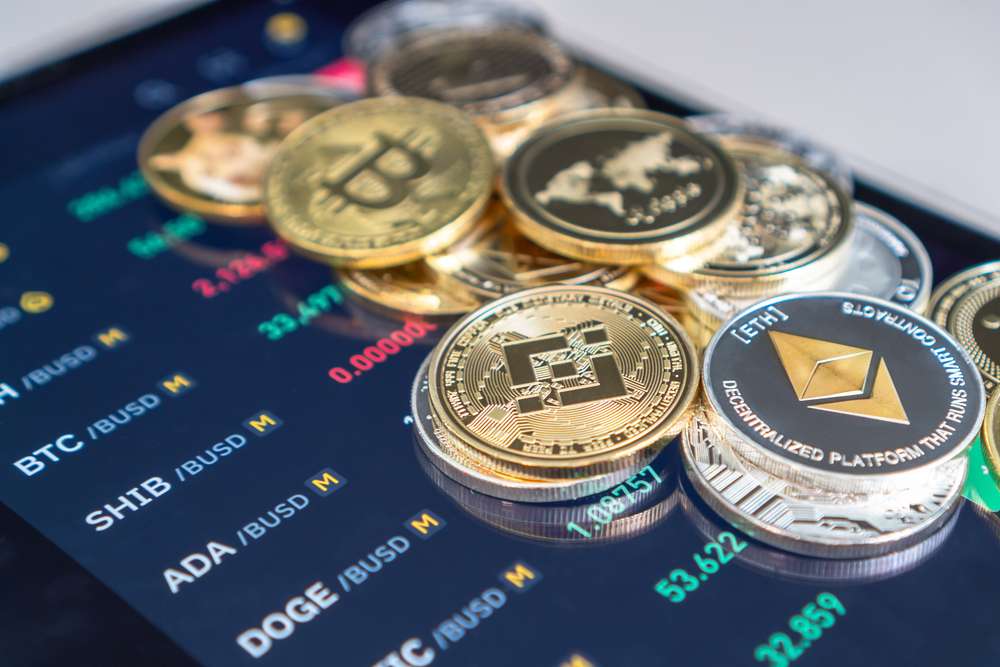 The array of bitcoin vehicles available for trade on European platforms is poised to expand.

The number of such investments on European exchanges has increased

The launches are part of a larger campaign to pique investor interest in cryptocurrency-tracking products, which already trade on European platforms in large numbers.

Frank Spiteri, Chief Revenue Officer of CoinShares International Ltd., estimates that around $7.3 billion has been invested in exchange-traded crypto products in Europe, with this figure expected to more than quadruple by 2025.

Valor already has a number of crypto products listed on European platforms, including Bitcoin and Ethereum-focused ones. On new items, a 1.9 percent administration fee will be applied.

“More major firms will arrive, and prices will become much more competitive.” Expertise in innovative products and a greater focus on delivering added value to investors will differentiate the winners from the losers, according to Russell Starr, CEO of DeFi.