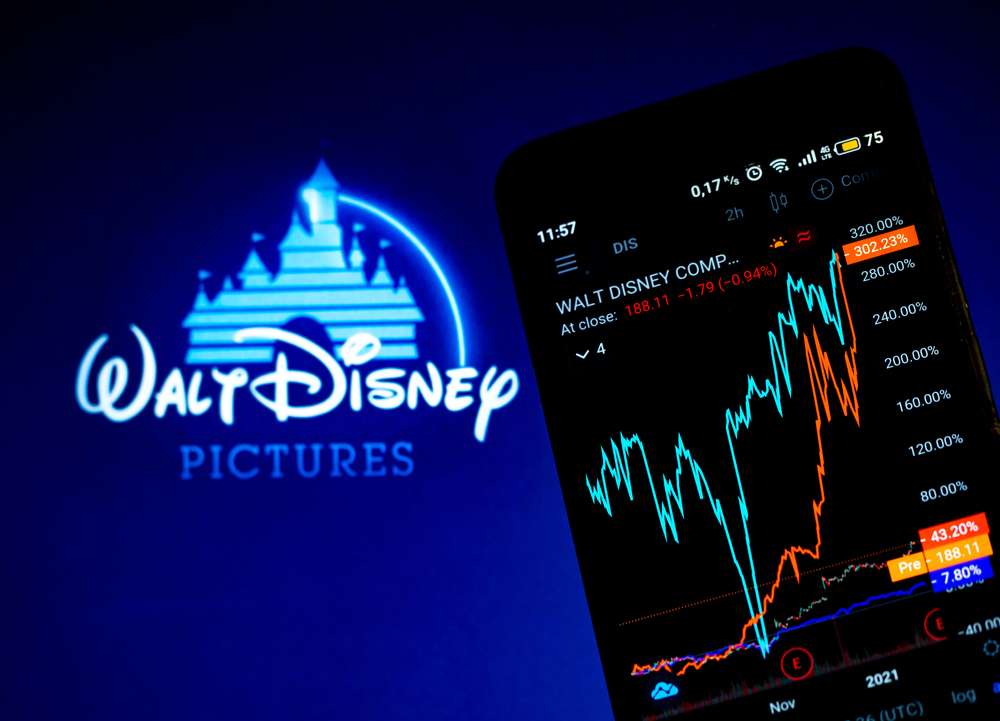 After losing the rights to broadcast Indian Premier League cricket events, Walt Disney Co. could lose up to $20 million in Disney+ subscriptions.

According to Media Partners Asia, the corporation may struggle to accomplish its goal of 260 million Disney+ users worldwide by 2024.

Not all consumer products have been as successful as Disney+

On the first day of November 2019, the service, which includes unlimited Disney movies and TV shows, surpassed 10 million users and had nearly 138 subscribers.

The product, available in India and other South Asian nations, has around 50 million users, or more than one-third of all subscribers globally, and cricket has been a major driving force behind this.

Disney lost the streaming rights but kept the broadcast rights on traditional TV networks after agreeing to spend roughly $3 billion over five years to stream the games.

In India, the firm has around 70 channels delivered via satellite and cable TV providers. Disney said in a statement that it can continue to advertise Disney+ Hotstar through these traditional methods.