Dollar dominance is collapsing in all markets 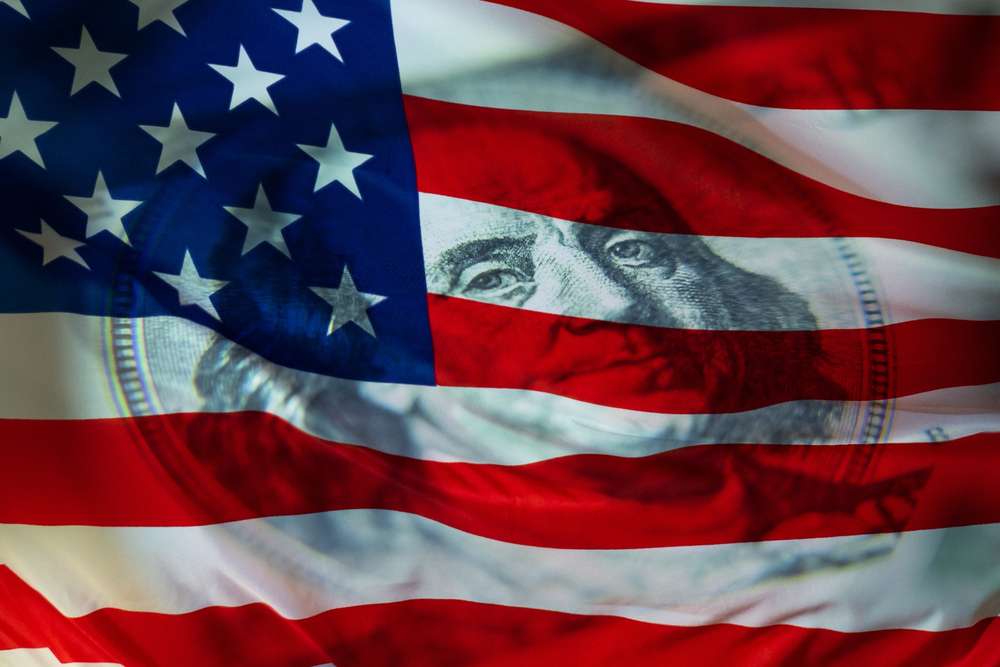 The dollar rose against all of its major counterparts as the currency’s safe-haven demand grew in response to China’s economic clampdown, rising inflation, and weakening global growth prospects.

After US employment data on Friday pushed Treasury bond yields higher and provided investors more reason to invest in the world’s largest economy, the Bloomberg Dollar Index rose for the third day in a row.

The dollar has become an even bigger magnet than usual

The dollar gained the most ground versus risky currencies like the Australian and New Zealand dollars, as well as the South African rand.

“Given rising US yields and mounting fears about a global downturn, the dollar continues to rise in this environment as a haven,” Hong Guo, a strategist at the Australia and New Zealand Banking Group in Singapore, said.

The Bloomberg Spot Dollar Index increased by 0.4 percent, bringing the month’s gains to nearly 4%. The US dollar gained 1% against the currencies of Australia and New Zealand, and 0.8 percent against the South African rand.

“Given what’s going on in Ukraine and China’s health issues, it’s not surprising that the dollar has become an even stronger magnet than usual in these trying times,” said Matt Maley, chief market strategist at Miller Tabak + Co.

The 10-year Treasury yield reached 3.15 percent on Monday, its highest level since November 2018.