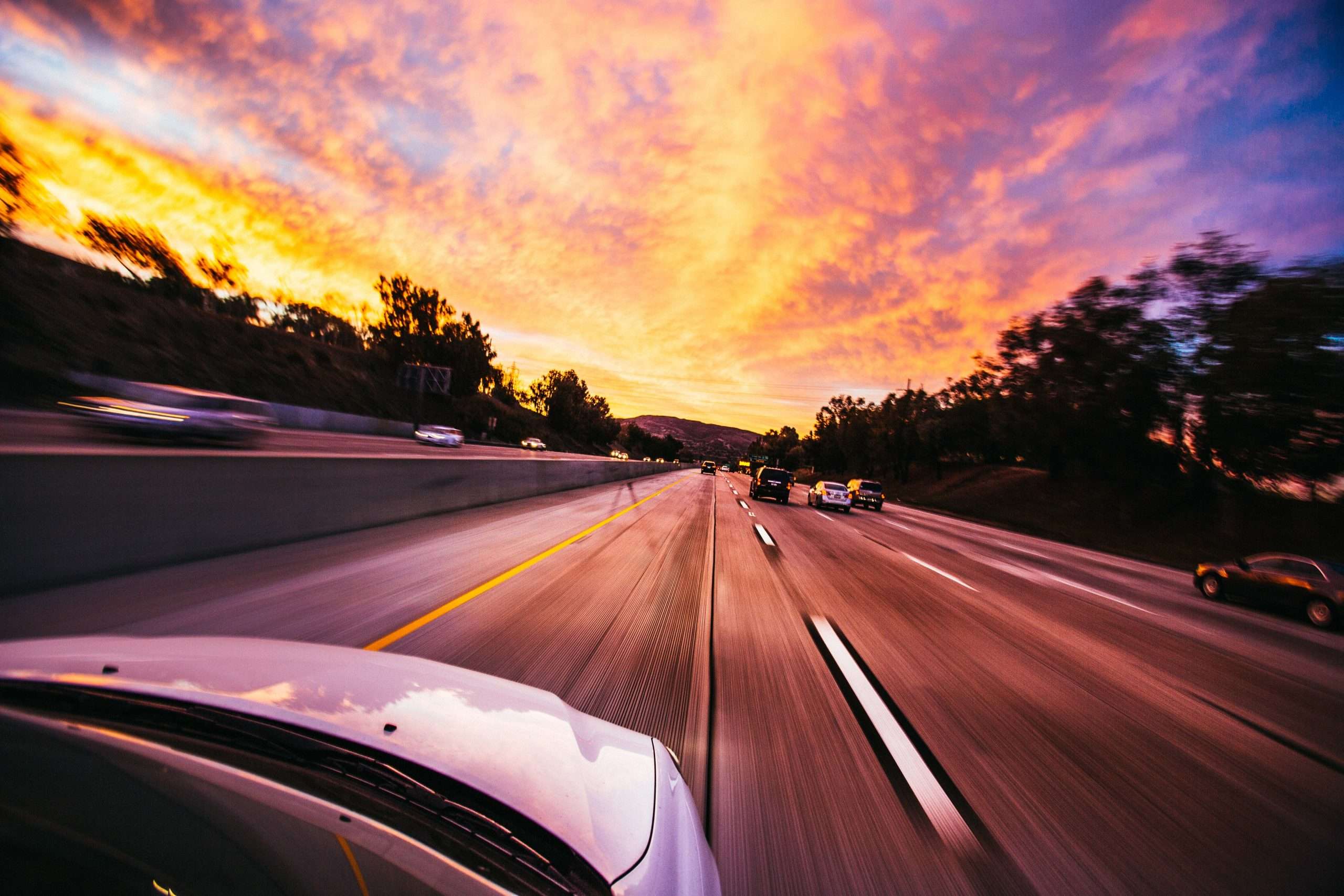 More than 1.4 million journeys have been made through Baidu Inc.’s Apollo program, which offers consumers fully autonomous robotic taxis. The program is currently growing its network, which already extends over tens of square miles in ten major Chinese cities.

By the end of next year, Baidu hopes to have the largest autonomous service area on the planet.

The company challenges competitors in China and abroad.

The Atcfox aT series model with numerous sensors is the one utilized by the fleet of Baidu robot taxis. The automobile drives inside the posted speed limit enter traffic early and make sharp turns on wide roadways.

At the moment, Baidu believes that robot taxis offer the most possible in the short term. As a result, the company is getting ready to enhance the Apollo range’s manufacturing and develop digital infrastructure for city streets.

According to Robin Li, president of Baidu, investors should anticipate generating sizable profits from the company’s automotive solutions sector and sales of driving assistance software beginning in 2024.

However, the autonomous driving business, which trains its AI on cloud platforms using cutting-edge processors, may be impacted by the installation of harsher US export limits on some chips and chip-making equipment.