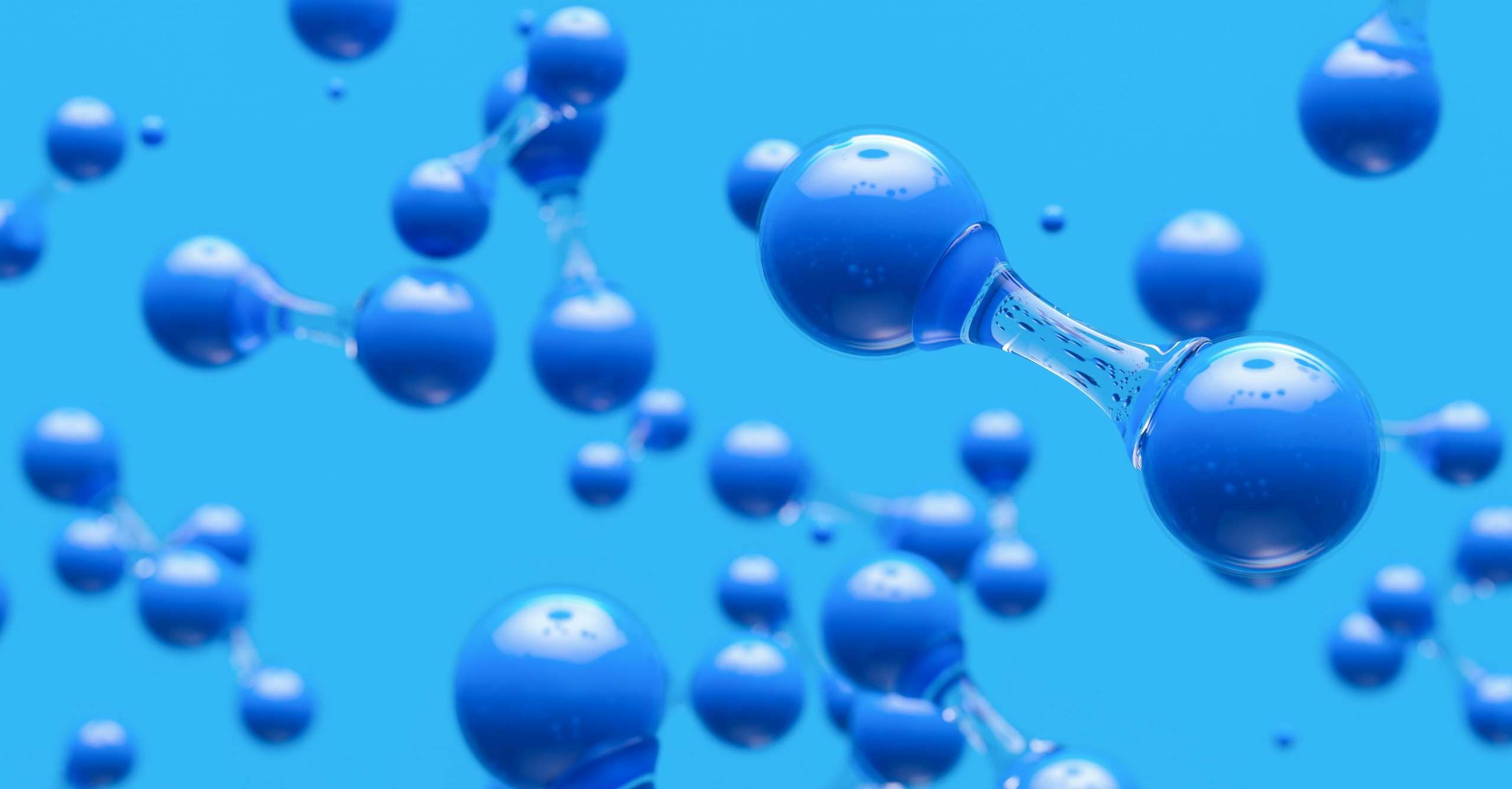 The aviation industry is switching to alternative fuels.

After a series of ground tests, bench tests will follow.

According to a statement from EasyJet, “the experiments were undertaken with a converted Rolls-Royce AE 2100-A regional jet engine using hydrogen supplied by wind and tidal energy.”

The Rolls-Royce Pearl 15 jet engine will first undergo a series of ground tests, after which the so-called bench tests and full-scale ground testing will be conducted.

Zero carbon emissions are the goal of the “Race to Zero” commitment, which is supported by the UN.