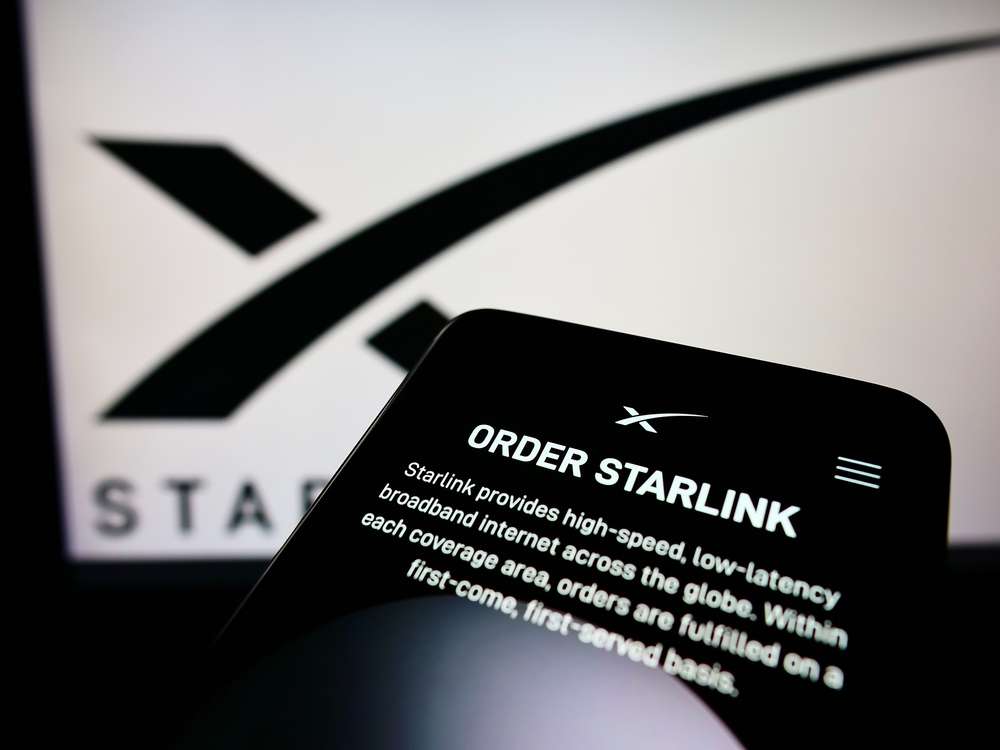 Elon Musk has declared that his Starlink satellite service is now active in Ukraine, in response to the country’s deputy prime minister’s request for satellite communications to aid in repelling Russia’s invasion.

In response to Mikhail Fedorov’s request, Musk tweeted that more Starlink terminals are on the way.

Musk’s SpaceX plans to deploy thousands of Starlink satellites into orbit, creating a network of internet services that will be a low-cost alternative to fragile ground-based systems.

The industrialist had already donated 50 satellite terminals to Tonga, whose communications network had been severely damaged by the tsunami earlier this year.