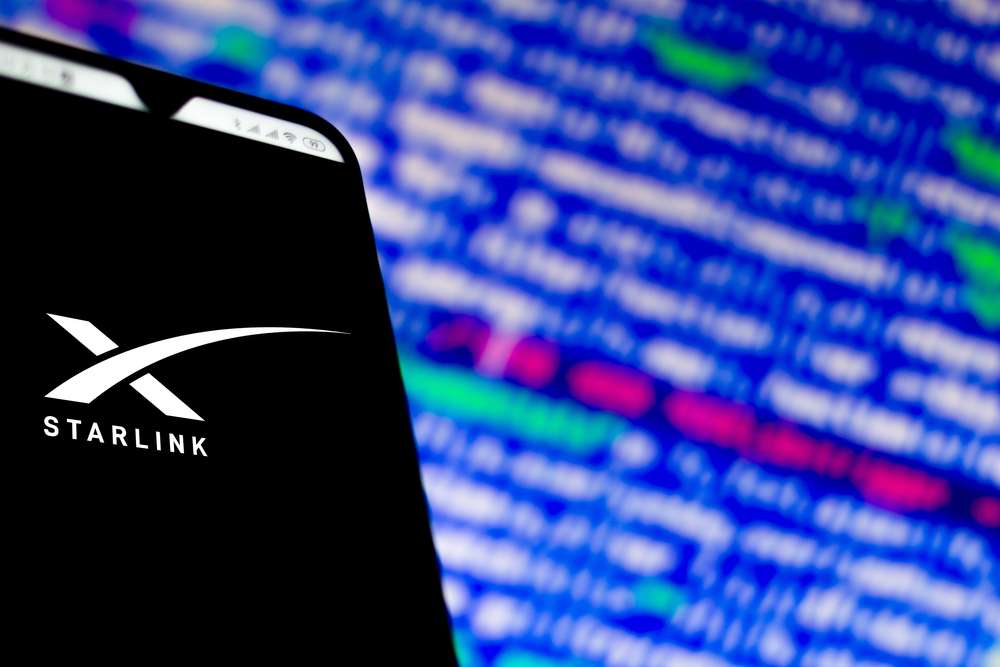 SpaceX recently performed a media demonstration aboard the aircraft of its first client, regional airline JSX, in an effort to prove to the world that its Starlink satellite system can provide Netflix and YouTube at 30,000 feet.

A nascent business has many challenges.

This is beneficial for the company’s primary objective of giving access to mainly rural households in sparsely inhabited areas. Over 400,000 people are served by Starlink, which has launched over 3,000 satellites, according to a statement from the business.

Another advantage of both flights was the seamless streaming of Netflix and YouTube videos; the efficiency of WhatsApp two-way video chats; and the simplicity of receiving and sending emails on both aircraft.

Musk’s system does have one drawback, though, and that is the limited capacity of small satellites, which makes it challenging to meet the demands of huge aircraft.