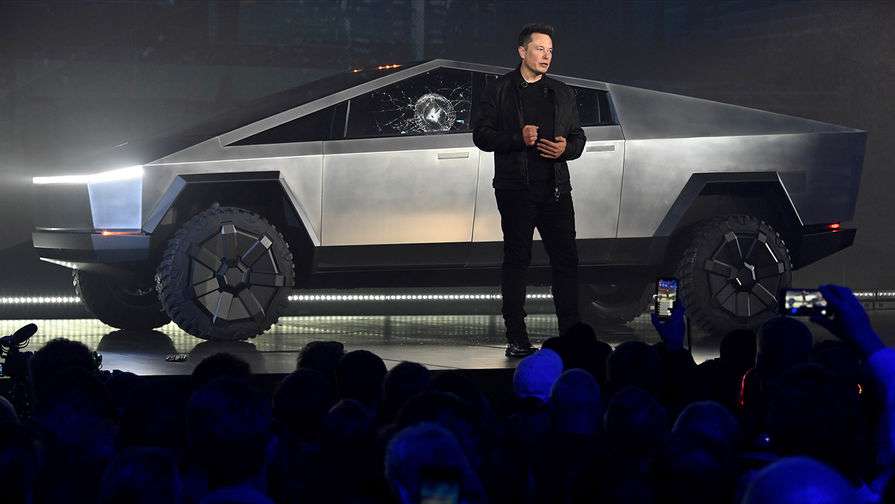 Did you think we were done with the Cybertruck news? CEO Elon Musk says otherwise.

According to CEO Elon Musk, we will see the updated Tesla Cybertruck in about a month. For those looking forward to a car, this is great news. The Tesla executive made the news late Sunday, answering a fan on Twitter when asked if the CEO could share a photo of the changes made to Cybertruck.

Musk hasn’t shared other details, but we know Tesla has played with the idea of ​​slightly resizing the pickup. What other updates this latest Cybertruck has to offer, we just don’t know. Tesla does not have a public relations department that directs requests for comment.

What we do know is that Musk was constantly changing the final size of the pickup. According to the CEO, it was originally planned to reduce the size of the truck by about 3%. The changes were intended to give the centerline a more even proportion while reducing the height of the sill. It was April of this year. Then, in May, Musk said publicly that those plans were not being discussed, adding that the design probably won’t change at all for production. Perhaps Tesla found a way to make the design work with a larger profile; the augmented reality app has already shown that a giant electric truck will be difficult to park in a standard garage.

And Musk doesn’t seem to care too much about Cybertruck when he’s sitting. The CEO has already officially stated that if the electric truck with its unconventional exterior goes down, Tesla will simply build something more traditional. He also hinted that a smaller “world truck” could appear a little further down the road. For now, the automaker is likely to focus on starting production at its new facility in Austin, state of Texas.