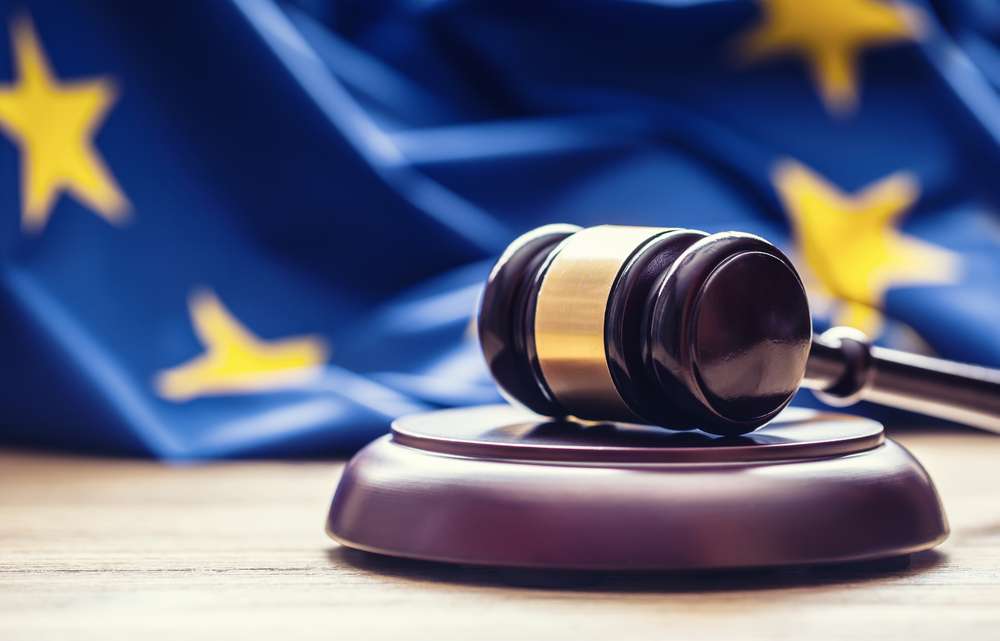 The new standards will restrict ad targeting to children and outright ban so-called “dark patterns,” in which platforms coerce users to consent to be tracked online.

The proposals would reinforce the Digital Services Act, which was suggested last year by the European Commission to manage online content by requiring the removal of unlawful communications and the sharing of algorithm information to academics.

The regulations might go into force as early as 2023, but they will have to go through lengthy negotiations with EU countries and the Commission early next year, which could create delays.

The new plan still has to be adopted by the European Parliament as a whole in January, when it is expected to face a drive to outright prohibit targeted advertising, after which legislators will have to negotiate with the European Commission and EU nations that have suggested less harsh standards.