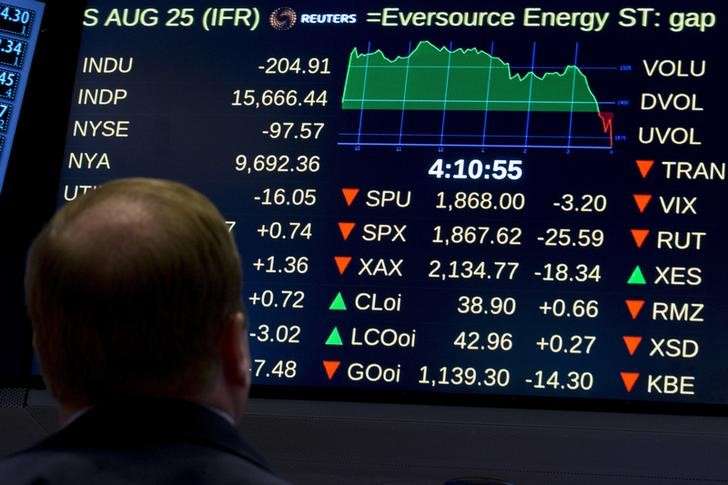 European markets closed slightly lower on Thursday after a restless trading session as investors digest new isolation measures in France and Germany and the latest decision by the European Central Bank.

The pan-European Stoxx 600 closed almost 0.2% on a temporary basis, being higher at the start of the session. Tourism and leisure stocks rebounded the downward trend and gained 2.4%, while media stocks fell 1%, leading to losses, with most sectors and major exchanges falling into negative territory.

European equities experienced their strongest one-day drop since late September on Wednesday, when Germany and France announced new isolation measures in an attempt to ward off the new wave of Covid-19 cases sweeping Europe. The British government is also under pressure to tighten restrictions, with cases doubling every nine days, according to a new study from Imperial College London.

Markets are also jittery ahead of the November 3 US elections, leading to a sharp rise in the number of coronavirus cases in the US and diminishing hopes for an imminent financial stimulus. Wall Street experienced its worst drop in months on Wednesday, with the Dow Jones falling 934 points.

Back in Europe, the ECB on Thursday decided to keep interest rates unchanged and the overall monetary policy environment unchanged, despite renewed isolation measures across the continent. But he suggests that additional policy measures in the euro area could be taken as early as December.

The UK is expected to criticize both the EU and the US on Thursday for their “harmful” trading practices as the country seeks to secure post-Brexit trade deals with both key allies.

Sentiment in the Eurozone economy in October was unchanged from the previous month, slightly exceeding expectations at 90.6.

Profits in the spotlight

Corporate earnings remain on the radar for investors: Credit Suisse on Thursday reported a 38% drop in third-quarter net income as the coronavirus pandemic and “significant foreign exchange hurdles” weaken the bank’s earnings.

Oil Company Royal Dutch Shell on Thursday posted better-than-expected third-quarter profit of $ 955 million and announced plans to increase its shareholder dividend. The shares were up by 4%.

German software company Nemetschek was the top gainer on the Stoxx 600, adding almost 12% after improving its forecast.

At the bottom of the European blue-chip index, Finnish telecommunications giant Nokia fell more than 18% after it lowered its 2020 forecast and set a 2021 target below market expectations.