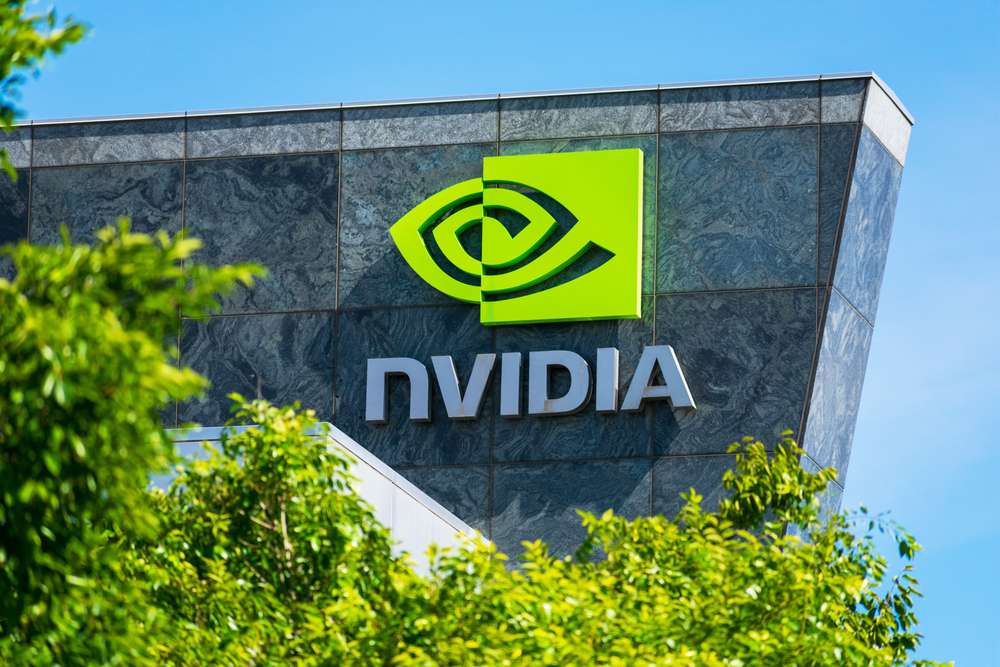 After stating that new regulations controlling the sale of artificial intelligence processors to China could have an impact on hundreds of millions of dollars in revenues, Nvidia Corp. experienced a late-day decline on Wednesday.

After it was discovered that Nvidia’s A100 and next H100 products would need US government certification before they could be offered to Chinese customers, shares dropped 5.1% in the extended session.

The US’s worries that the processors could be used for military objectives led to the new export regulations for artificial intelligence chips.

According to Nvidia, sales might decline by $400 million, or around 6.8% of FY3 revenue, if they are not granted authorization to export chips to China.

In light of the growing rivalry between the two greatest economies in the world, the US government is investigating US corporations for their dealings with China, the largest semiconductor market in the world.

China is attempting to create its own domestic capacity to become less dependent on the US, which still dominates the design and development of essential technologies, while the US is attempting to restrict China’s access to technology under the pretext that the nation poses a security danger.