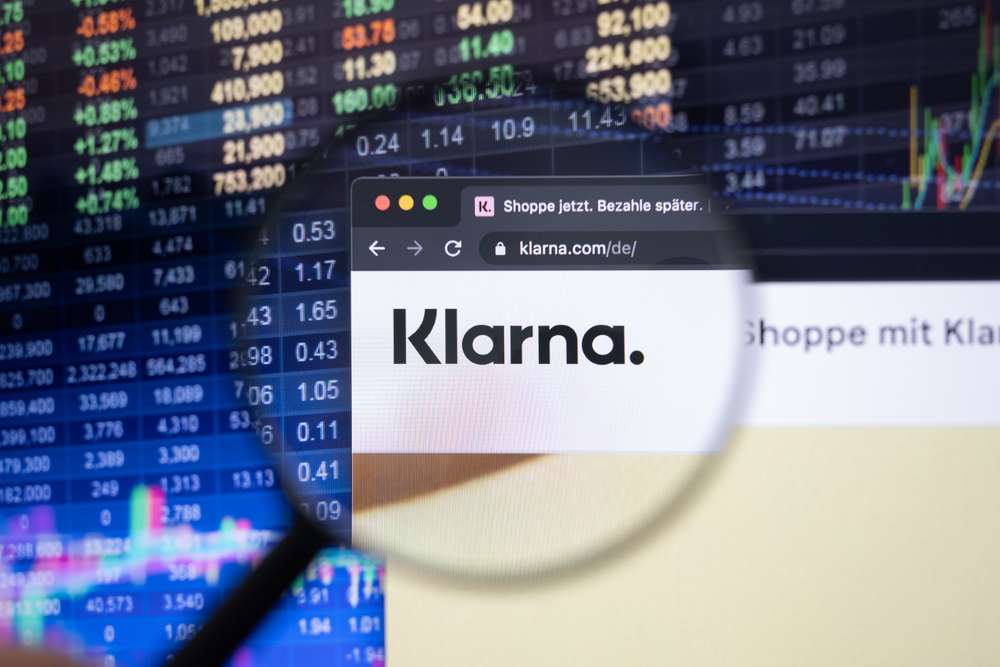 The most valuable fintech company in Europe uses bonds

Klarna Bank AB is Europe’s most valuable fintech business, a payments pioneer in a developing industry with a funding plan jeopardized by rising interest rates.

The Swedish buy-now-pay-later firm, which offers virtually interest-free loans, was valued at $46 billion after a round of funding led by SoftBank Group Corp. In the previous 12 months,

High rates threaten the use of short-term debt

Klarna uses a combination of customer deposits and short-term debt to fund loans. This approach thrives in an environment of low interest rates since such debt is often relatively inexpensive and deposit rates are quite low.

“The entire business model is based on a minimal profit margin; it does not charge credit card companies exorbitant charges.” “As soon as the environment gets hostile, it starts to implode,” said John Colley, a professor and financial technology expert.

Klarna is a “buy now, pay later” firm that is gaining steam among young customers and investors. The company has 90 million users and performs up to 2 million transactions per day.

“The average term of the company’s loan portfolio is around 40 days,” Klarna said in a statement. As a result, finance typically has a longer maturity than assets.

“It’s normal for companies like Klarna to seek to secure money as inexpensively as possible, but the risks occur when that debt matures and markets become volatile or cease to exist, as they did during the epidemic.” “In an ideal environment, we would prefer longer maturities that span a longer period of time,” said Fitch analyst Michael Taiano.