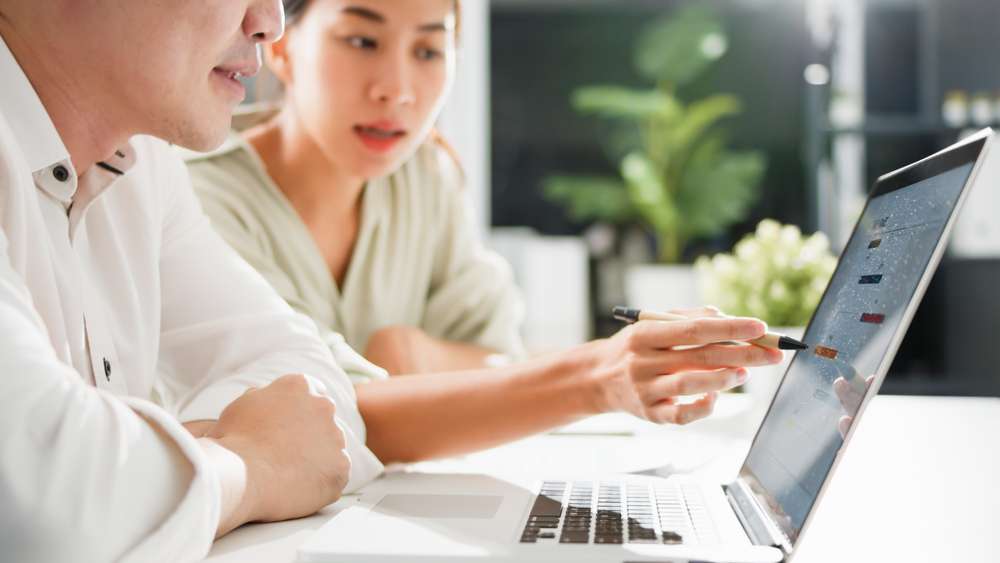 M-DAQ, a Singapore-based fintech firm funded by Ant Group Co. and Jack Ma, is acquiring e-wallet operator Wallex in order to extend its position in Southeast Asia and prepare for a potential public offering.

“This is the beginning of what might be a sequence of acquisitions by a Singapore business in the Southeast Asian payments area,” said Jeremy Sng, M-general DAQ’s manager.

M-DAQ diversifies revenue and plans to enter an IPO

M-DAQ expects to invest more than SGD 7 million ($5.2 million) in working capital in Wallex over the next two to three years, with the goal of acquiring two firms each year before listing in the US, London, or Singapore.

As a result of this transaction, M-DAQ will be able to tap into Wallex’s thousands of clients, which are largely small enterprises and e-commerce platform providers, and diversify its income sources. According to Sng, Ant Group accounts for around two-thirds of the company’s income.

M-DAQ technology ensures exchange rates based on customer data in advance, allowing its customers, such as JD.com Inc. and AliExpress Alibaba Group Holding Ltd., to show product pricing in local currency to customers.