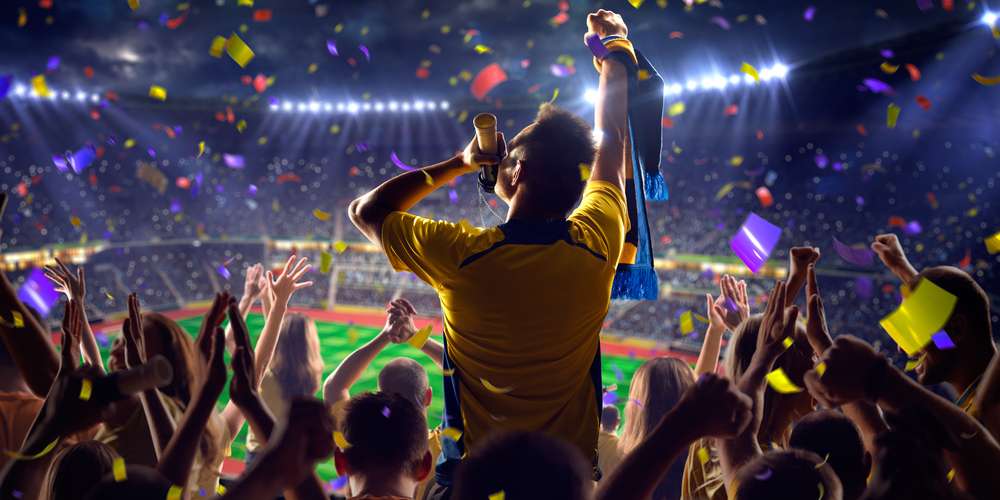 Former Manchester United players Gary Neville and Paul Scholes have joined forces with wealthy Singaporeans Peter and Kiat Lim to form a company that would allow fans to invest in sports alongside them.

According to the announcement, the members will form a decentralized autonomous organization (DAO) with a distributed management style that will connect players around common aims and ideals, as well as strive to unify sports enthusiasts all over the world.

The CO92 DAO, named after Manchester United’s 1992 team, will work with football-related groups on strategic projects.

“We are currently evaluating a number of professional football project prospects and will make an announcement as soon as possible.” Access to this business isn’t easy or inexpensive, therefore we’re bringing years of experience and high-level personal relationships to this initiative to help it succeed, “Kiat Lim said via email.

Many details about CO92 DAO are still unknown. “There will be a public token sale with no minimum purchase requirement,” Kiat Lim said, “but distribution details will be released over time.”

Despite the fact that DAOs and decentralized initiatives have fast acquired popularity, detractors contend that decision-making authority is often concentrated in the hands of a few people in reality.

Kiat and Peter Lim are familiar with both sports and the blockchain sector; they run Mini Media Sports, purchased Valencia CF in Spain, and are shareholders in Salford City FC in England.

In the football online society ZujuGP, Kiat Lim has teamed up with superstar Ronaldo to establish a private social networking app based on non-fungible tokens.