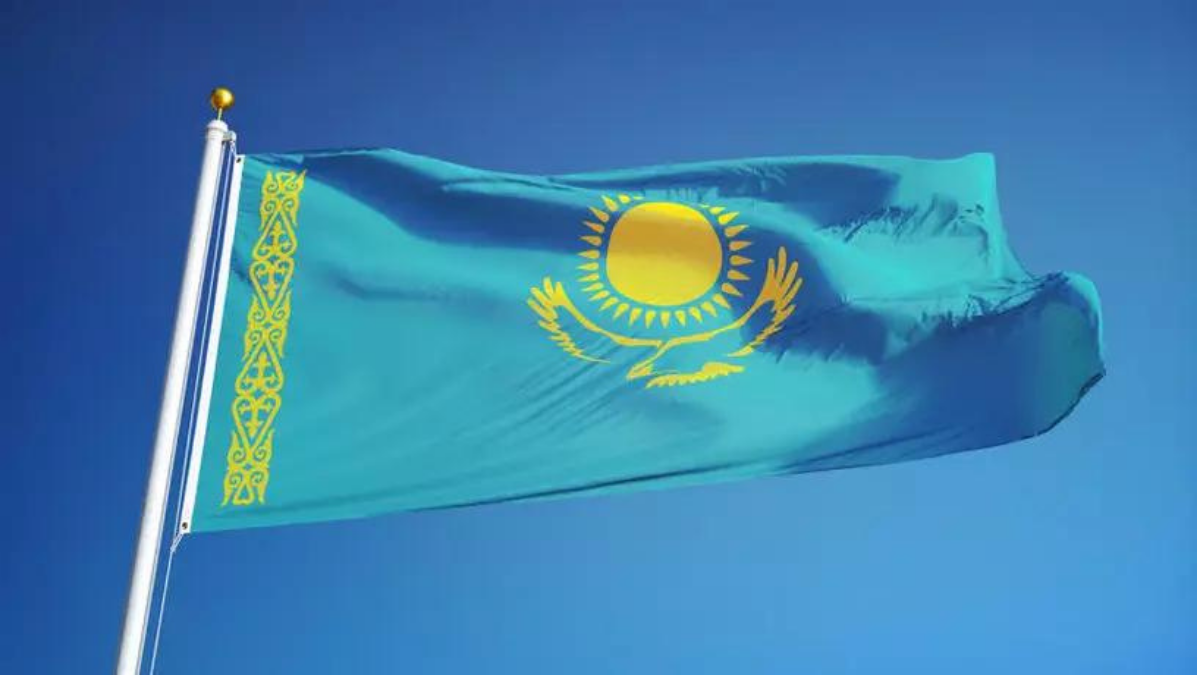 Kazakhstan’s delayed government reform of the vehicle gasoline industry has generated the strongest public outrage in the latest days, with activists accusing officials of robbing the poor.

On Wednesday, protestors attacked and set fire to public buildings in Kazakhstan’s metropolis and elsewhere, prompting the country’s government to declare an emergency.

The demonstrations have been sparked by a gas industry reformation that was first implemented in 2015 and went into effect at the beginning of this month, to remove government restrictions on butane and propane prices, which are often referred to as “road fuel for the poor” due to their low cost.

Butane and propane shortages were common in Kazakhstan, a large oil exporter. When prices were fully liberalized on January 1, the government anticipated an increase in domestic resources, which would aid in the reduction of chronic imbalances.

Butane and propane are used to fuel up to 90% of automobiles in places like oil-rich Mangystau, where the protests began.