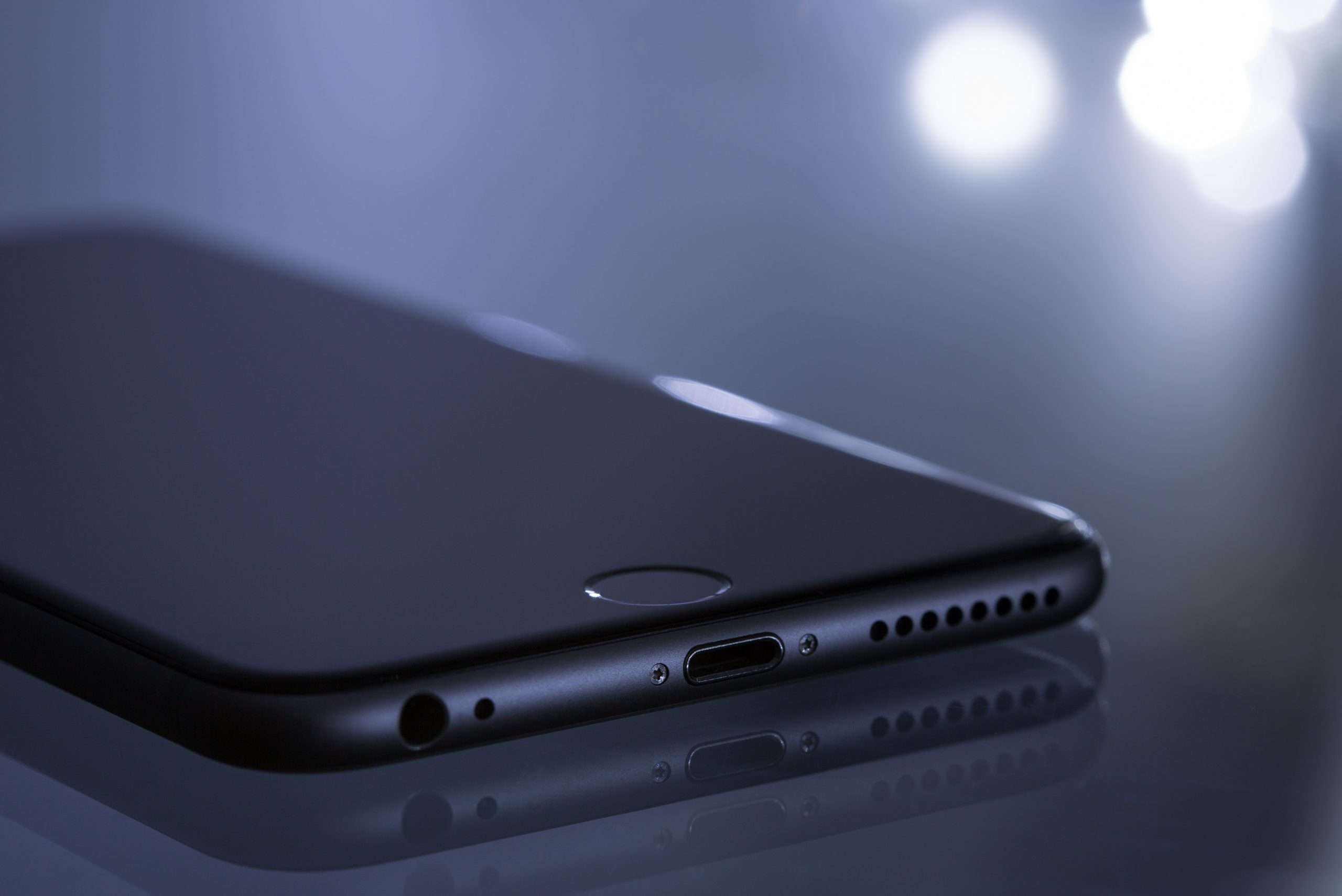 The smartphone market had its worst quarter since 2014.

The third quarter of 2018 saw the weakest performance for the global smartphone market since 2014 as consumers put off discretionary expenditures like personal gadgets due to the weak economy.

According to research firm Canalys, global smartphone shipments decreased by 9% in the third quarter, continuing a decline that continued into 2022.

The downward trend may continue for another nine months.

According to the report, Samsung Electronics Co. maintained its top spot globally with 22% of the market thanks to significant discounts and promotions.

With the launch of the iPhone 14 series in September, Apple Inc. saw an increase in market share to 18%, while Oppo and Vivo saw a decline in share prices from the previous year.

A slow but consistent holiday sales period is anticipated in the fourth quarter, as opposed to a period of high demand last year, according to Canalys.