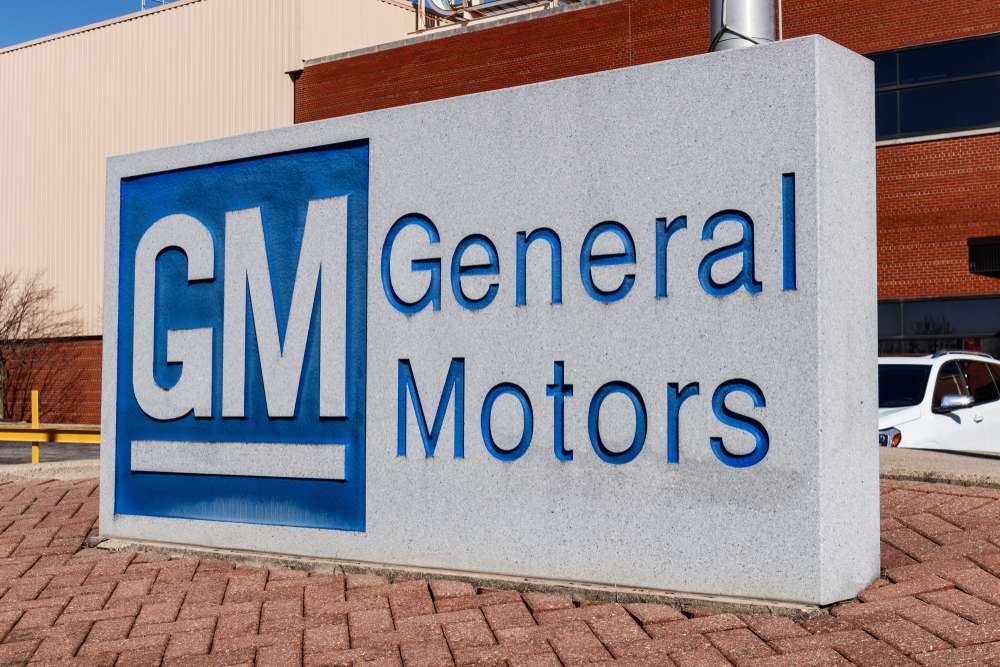 Stake in startup Cruise for $2.1 billion.

GM also said that it will invest another $1.35 billion in Cruise, offsetting SoftBank’s vow to invest in the firm once it enters the ridesharing sector with automobiles.

The transaction brings GM’s ownership and management of Cruise under one roof, and it undoes former CEO Dan Ammann’s capital diversification strategy.

Mary Barra, Ammann’s successor as CEO, stated that an IPO is not currently planned and is unlikely to occur anytime soon.

Instead of waiting for an IPO, GM devised a scheme to allow Cruise workers to cash out their ownership in the firm and introduced a recurring liquidity opportunity program that would compensate current employees for non-listed shares they sold at various points throughout the year.

In extended trading, GM’s shares were barely altered, with shares up 2.7 percent to $44.82 at the New York close on Friday.