Gold rises ahead of possible sanctions against Russia 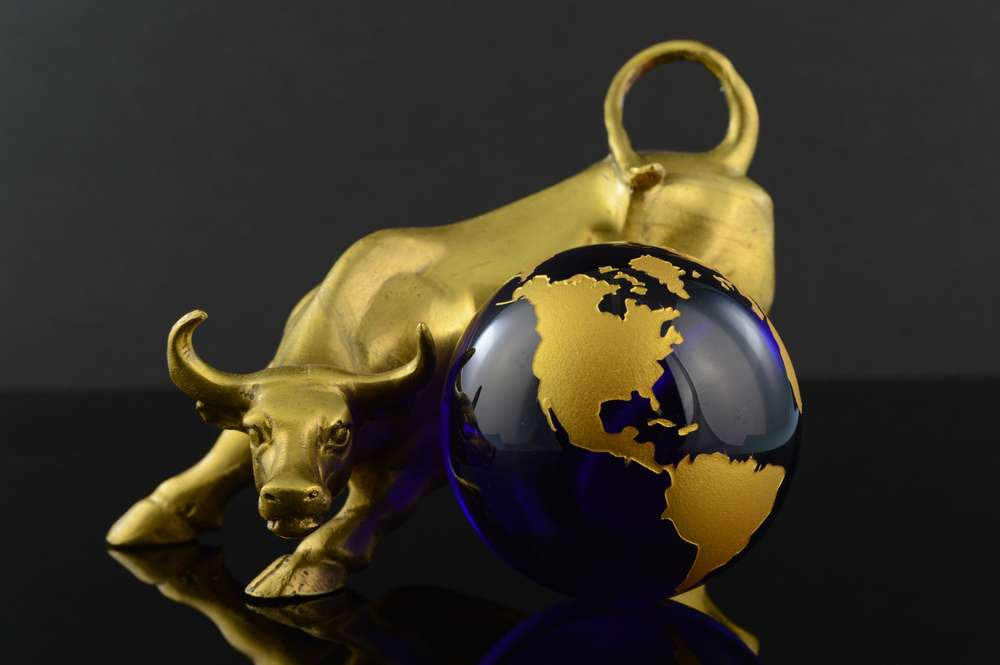 Gold’s appeal is increasing as investors anticipate further penalties against Russia, which might increase the metal’s appeal as a safe haven.

Prior to a meeting between US President Joe Biden and allies in Brussels, the US and the European Union are close to reaching an agreement aimed at decreasing Europe’s reliance on Russian energy supplies.

Meanwhile, Moscow has stated that it intends to oblige European nations to pay for natural gas imports in rubles, causing prices to rise.

“Bar has withstood the Fed storm, and any more sanctions on Russian energy might raise inflationary expectations, which is positive for gold,” said Steven Innes, managing partner of SPI Asset Management Pte.

In Singapore, spot gold slipped 0.2 percent to $1,940 an ounce on Thursday, after climbing 1.2 percent the day before.

After rising 0.1 percent in the previous session, the Bloomberg Spot Dollar Index increased by 0.1 percent. Palladium increased in value, whereas platinum and silver declined.