Gold sales at festivals in India to be less flashy 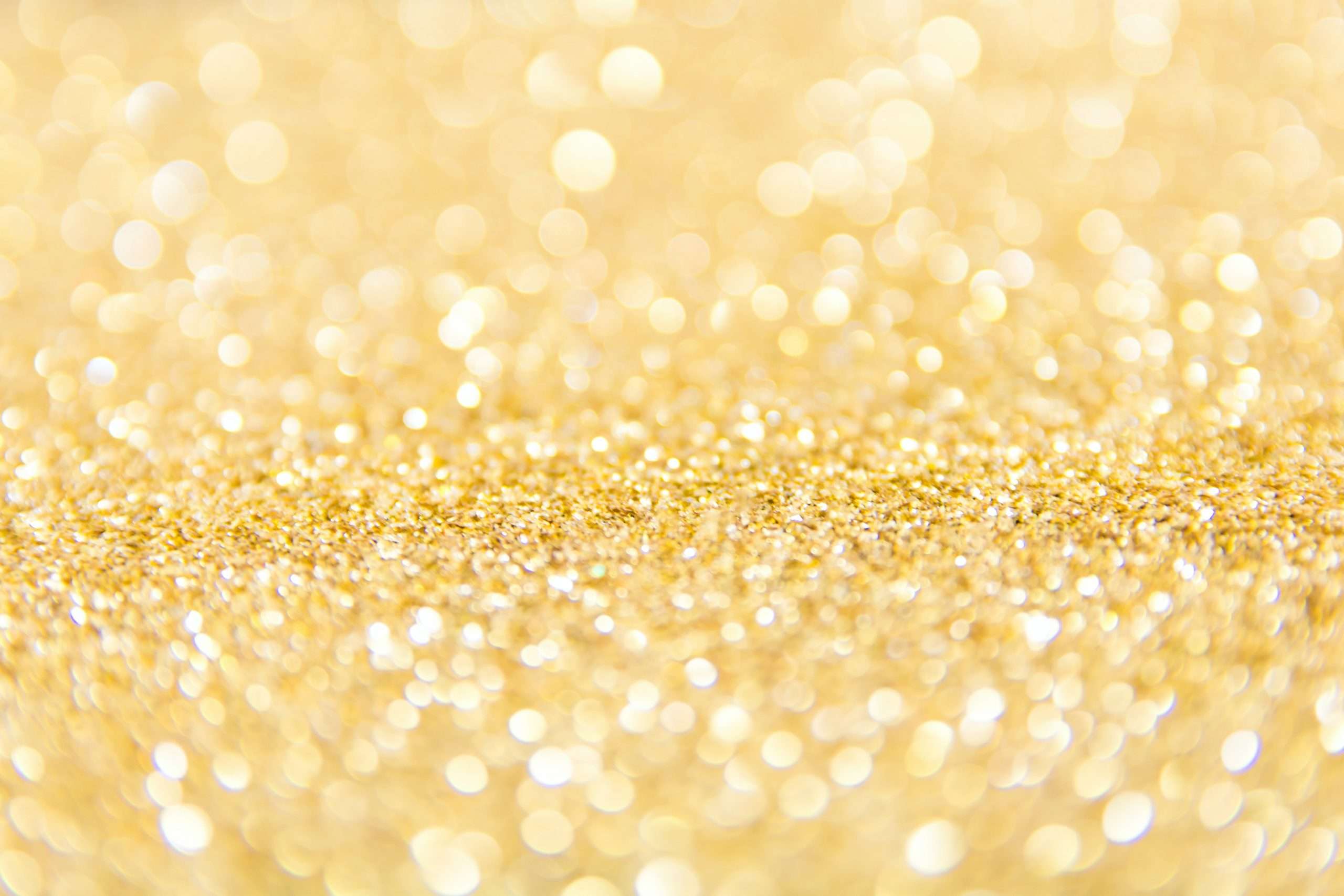 The attraction of gold in India is fading

The World Gold Council claims that following a jump in 2021, gold sales in India during the festival season that finishes at the end of the year may be less active and consumers may not rush to the stores this time.

Jewelry sales doubled in the fourth quarter of last year

In the fourth quarter of last year, Indians purchased a record 344 tons of gold as demand increased following two gloomy years dominated by the pandemic.

According to Somasundaram, regional executive director of the London-based organization, “We will surely see stronger demand than in the first half of the year, but it will not be as excellent as last year; however, gold is only experiencing a seasonal increase and there is no crisis at the time.”

Although in recent months the increase of the dollar has had a greater impact on global markets for the precious metal, which has kept prices down, gold is still frequently thought of as a hedge against inflation.