Google will build a $1 billion cloud. 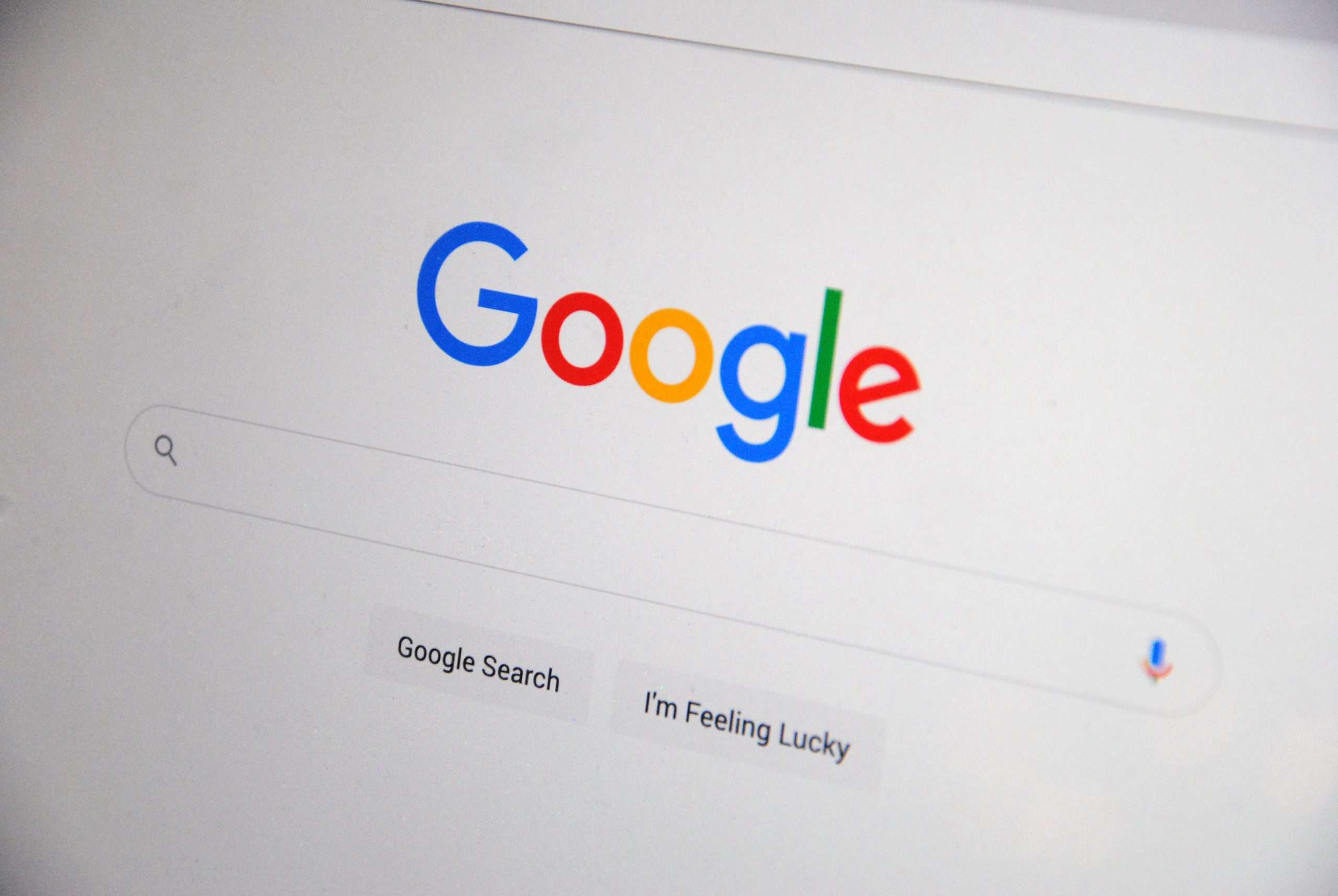 The Cloud region of South Africa could create 40,000 jobs.

Google Alphabet Inc. announced that, as part of its $1 billion investment plan for the continent, it will develop a cloud service that will enable customers to keep their data locally.

Users will have a choice of where they want to store their data, but the cloud infrastructure will be headquartered in South Africa.

Google will compete with Microsoft and Amazon.

In the most developed economy in Africa, Google Alphabet Inc. will face off against Microsoft Corp. and Amazon Web Services.

By 2030, Google projects that South Africa’s cloud area would have generated more than $2.1 billion for the national economy and supported the creation of more than 40,000 jobs.

To offer the full benefits of cloud computing to Africa, the corporation also stated that it is constructing underwater cables and cloud connections in four locations, including Cape Town, Johannesburg, Lagos, and Nairobi.