Google will pay AFP a penalty for using its content 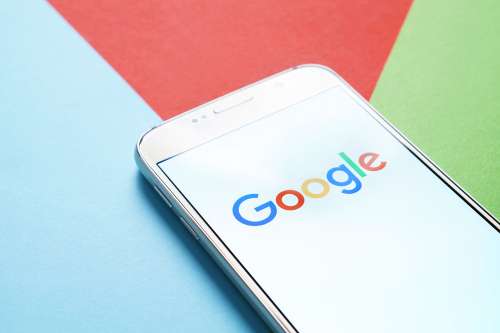 The first such agreement since the French regulator was sanctioned for its approach to negotiating payments for news organizations, Google has agreed to pay the French news agency France-Press for the use of its material.

Alphabet Inc. and AFP have finalized an agreement that will cover material in all EU nations for the next five years after months of discussions.

Google and Facebook have traditionally refused to pay the media for information that appears in their user feeds, such as news article snippets.

They were forced to engage into payment arrangements with regional magazines as a result of a 2019 EU judgement on “neighbouring rights.”