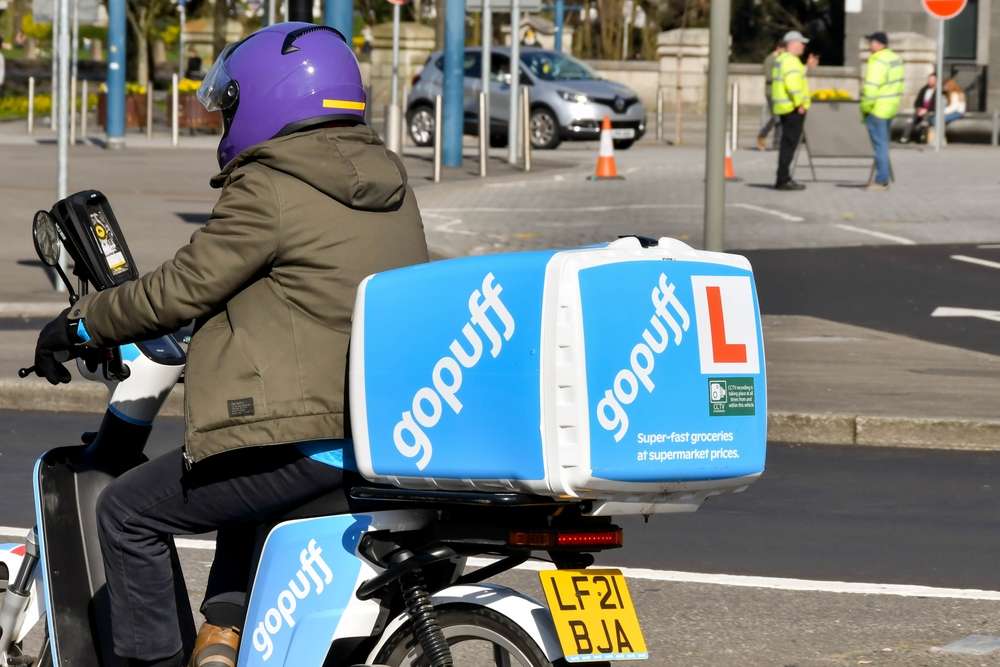 The company cuts its business to get closer to profitability

To reduce costs and get closer to profitability, Gopuff intends to cease operations in Spain.

Since the UK is one of the markets where the company is experiencing the quickest growth—with a 30% monthly revenue increase—it will be given more priority.

As it transitions from pandemic-driven growth to cashing in, the food delivery firm is reducing its global workforce and liquidating dozens of facilities.

To focus more on the UK, Gopuff eliminated 10% of its personnel in July and said it would reassess its operations in France and Spain.

With 180 staff and five facilities in Madrid, Gopuff’s Spanish operations, which contributed to 1% of the company’s worldwide bookings in the first half of the year, were acquired along with British rival Dija last year.