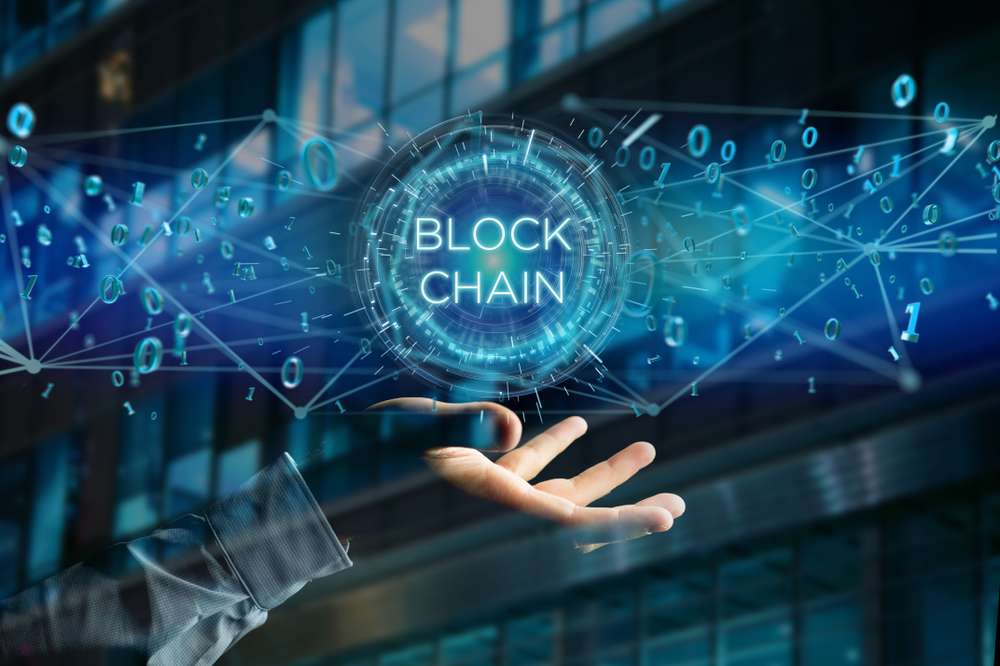 Proceeds from the sale will be used to expand the company in Asia and Europe.

The Graph Foundation, which runs a platform for storing and querying data, has received $50 million from investors led by Tiger Global Management through the sales of virtual currency.

The money may get utilized to buy more developers and expand the business in Asia and Europe.

Following a statement, The Graph Foundation has launched its token, The Graph, to shareholders such as Tiger, FinTech Collective, and Fenbushi Capital. Following CoinGecko, the token had dropped 18 percent in the last week as a result of a broad-based decline in the cryptocurrency industry, putting its market worth at $2.5 billion.

Since shattering records in 2021, when businesses like Animoca Brands Corp. and OpenSea attained multi-billion dollar valuations, venture capital investment in crypto startups is off to a solid start this year.

In a contract disclosed recent week, Animoca Brands, a Hong Kong-based producer of non-fungible coins, nearly doubled the value of its October round to $5 billion.

“With this advancement, we will be able to recruit up to five more groups.” Furthermore, the Graph Foundation’s director, Eva Beilin, stated, “Expanding into Asia and Europe is a key focus for us.”

The so-called Graph subgraphs were created for apps like Uniswap, and support indexing data across 26 blockchain networks.