Hackers stole about $600 million in a cryptocurrency 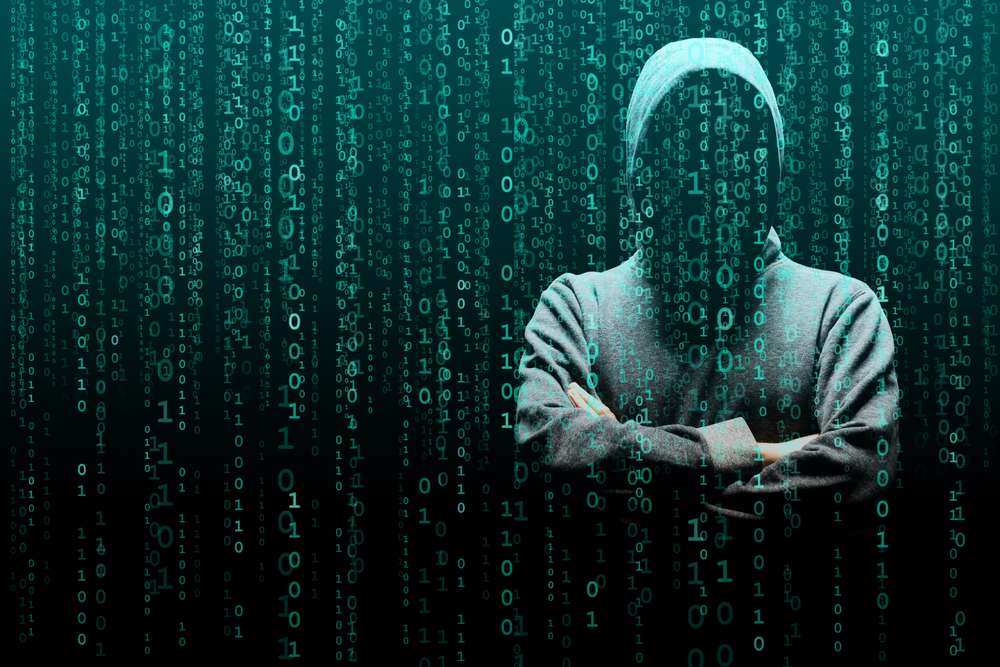 In one of the greatest breaches to date, hackers stole over $600 million from the blockchain network linked to the famous online game Axie Infinity.

The breach happened on March 23, but it wasn’t noticed until the following Tuesday, March 29. In two transactions, the hacker drained the Ronin Bridge of 173,600 ether and 25.5 million USDC tokens.

Hacks could threaten the dapp ecosystem

The attack is the latest example of how bridges—software that allows people to change tokens into tokens—can be problematic. Many programs’ computer code is frequently not reviewed, allowing hackers to exploit flaws.

The identities of the validators who must order transactions on bridges are frequently unknown, but there are thousands of bridges that transport hundreds of millions of dollars in cryptocurrency.

According to the forensic firm Elliptic, the tampered with assets were routed to two bitcoin exchanges. Several exchanges recognized the attack but did not confirm that money had been moved to them.

Bridge hacks might jeopardize the entire ecosystem of decentralized applications, which range from games to financial services. The bridge normally takes the customer’s ether and places it in a smart contract, after which it gives the user an equivalent amount of wrapped ether.

If the base ether is taken, the wrapped ether is rendered useless, resulting in significant losses for decentralized applications and their users.