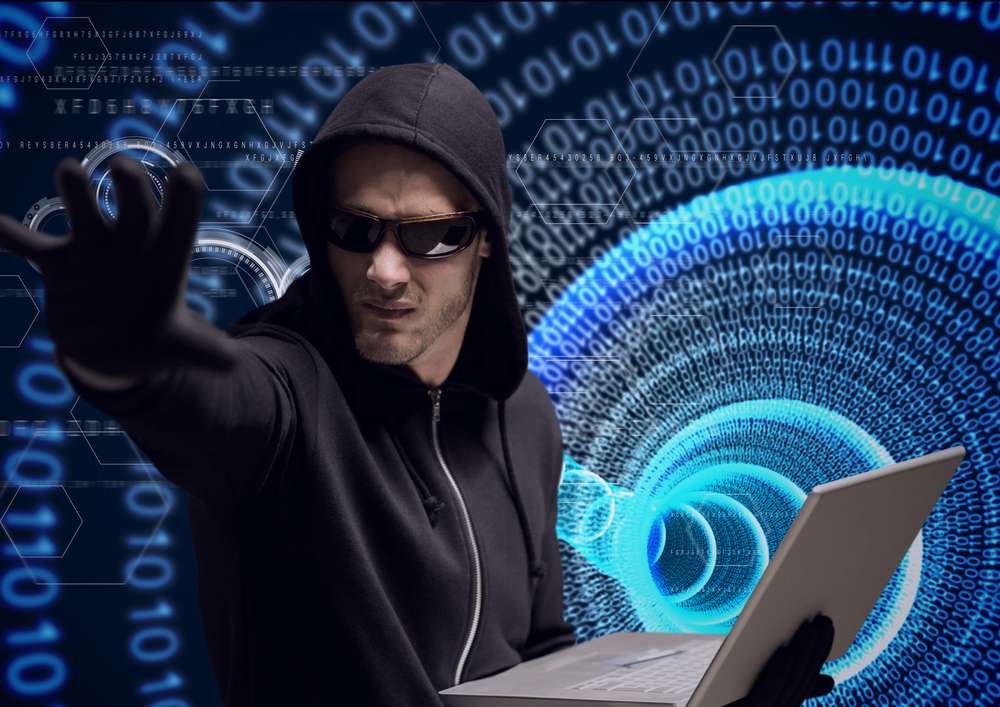 The attackers took the credentials of employees

Officials from Nvidia Corp. claimed the hackers got into the company’s networks and released private material to the Internet.

“We are aware that hackers have stolen staff passwords as well as certain sensitive Nvidia data from our systems and have begun releasing it to the Internet.” This information is currently being analyzed by our firm. As a consequence of the event, we do not foresee any disruption to our business or our ability to service our clients, “the company stated in a statement.

In their Telegram channel, a group of cybercriminals brazenly extorted money from the firm. Members of a hacking organization known as LAPSU may be based in South America or Western Europe, according to cybersecurity experts.

According to Bloomberg, the incident was sparked by a ransomware attack, in which hackers install software that encrypts computer networks and then demands payment.

No malware was used, according to Nvidia authorities. The hackers obtained the information and promised to release it unless Nvidia lifted the limitations that prevented bitcoin mining on a handful of its graphics cards. The attackers began publishing data on the Internet when the firm declined to do so.