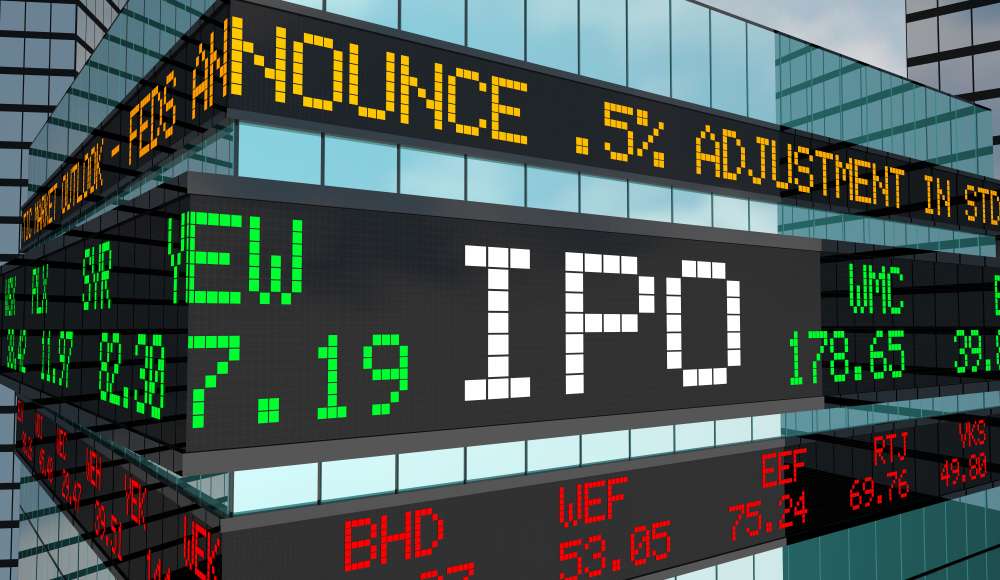 The majority of businesses that sold stock in Hong Kong for the first time this year had to accept a price that was at the lower end of the planned range.

Since mid-2021, when China tightened rules on issuers overseas, restrictive circumstances for new issuers throughout the world have heightened concern in the Asian financial hub, ranging from the threat of increased interest rates to growing geopolitical tensions.

According to Bloomberg statistics, just six businesses have priced their shares in Hong Kong this year, with five of them continuing at the lower end of their market range, indicating increasing risk following a transaction.

Less than a third of the 19 Hong Kong IPOs held during the same period last year had prices in the bottom half of the range.

“The price range will continue to narrow as long as issuers’ estimated valuations differ from what investors believe assets are worth,” said Brian Freitas, an analyst at independent research platform Smartkarma.