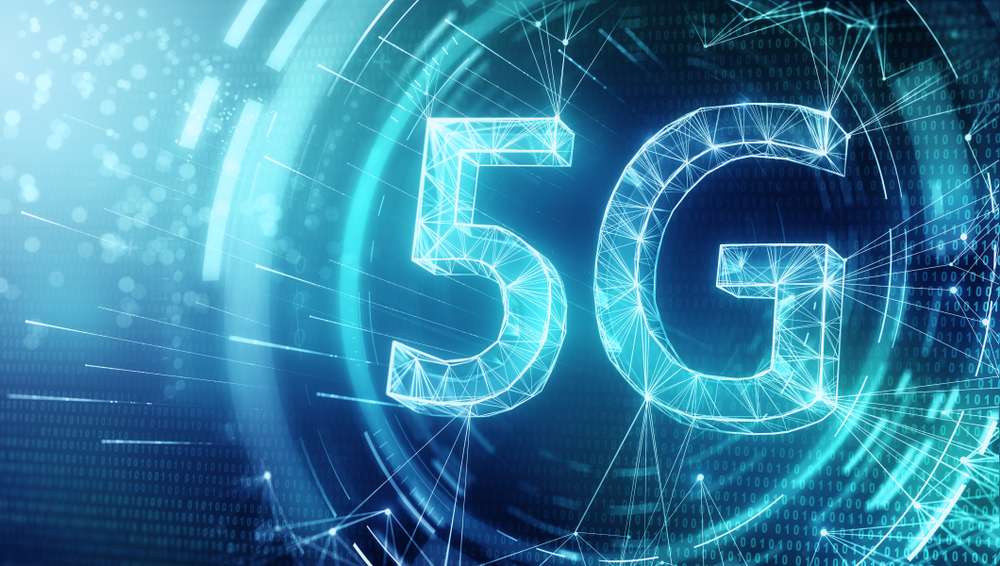 On the first day of the 5G ether auction, India received bids worth 1.45 trillion rupees ($18.2 billion), with the firms of Asia’s richest men, Mukeshi Ambani and Guatom Adani, vying for the rights to dominate the digital age.

On Wednesday, the final auction proceeds and main bidder information will be available.

According to the minister, the ministry plans to allocate spectrum to wireless carriers by August 15 and to launch ultra-high-speed 5G services in select Indian cities by September or October.

The sale of radio waves will provide a significant financial boost to Prime Minister Narendra Modi’s government, which is attempting to control inflation and the fiscal deficit.