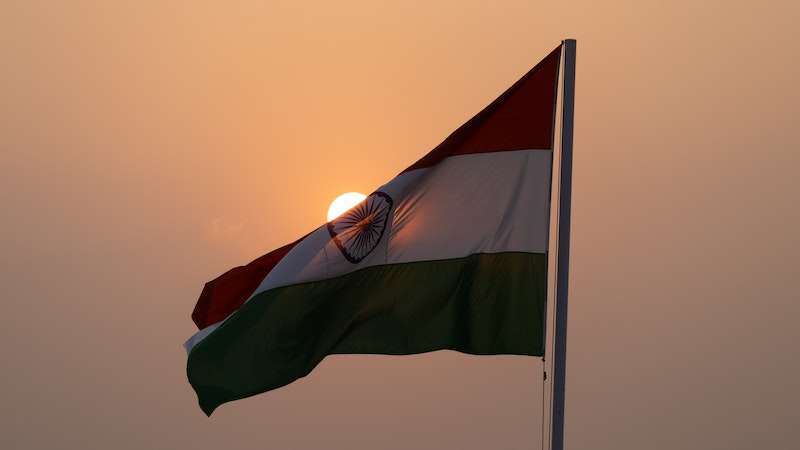 The bonds will be sold in two tranches of Rs 80 billion each.

In its first issuance, the Indian government will offer green bonds worth $1.6 billion per year, as Prime Minister Narendra Modi intensifies attempts to make the nation dependent on fossil fuels.

The first auction will take place on January 25.

The Fully Affordable Route (FAR) for international investors is the designation given to the issuance by the Indian government, which aims to raise billions of dollars in global green investment funds.

The funds will be used to fund renewable energy initiatives that will reduce emissions while also strengthening India’s infrastructure’s resistance to extreme weather.

India will issue its first batch of green bonds for terms of five and ten years.