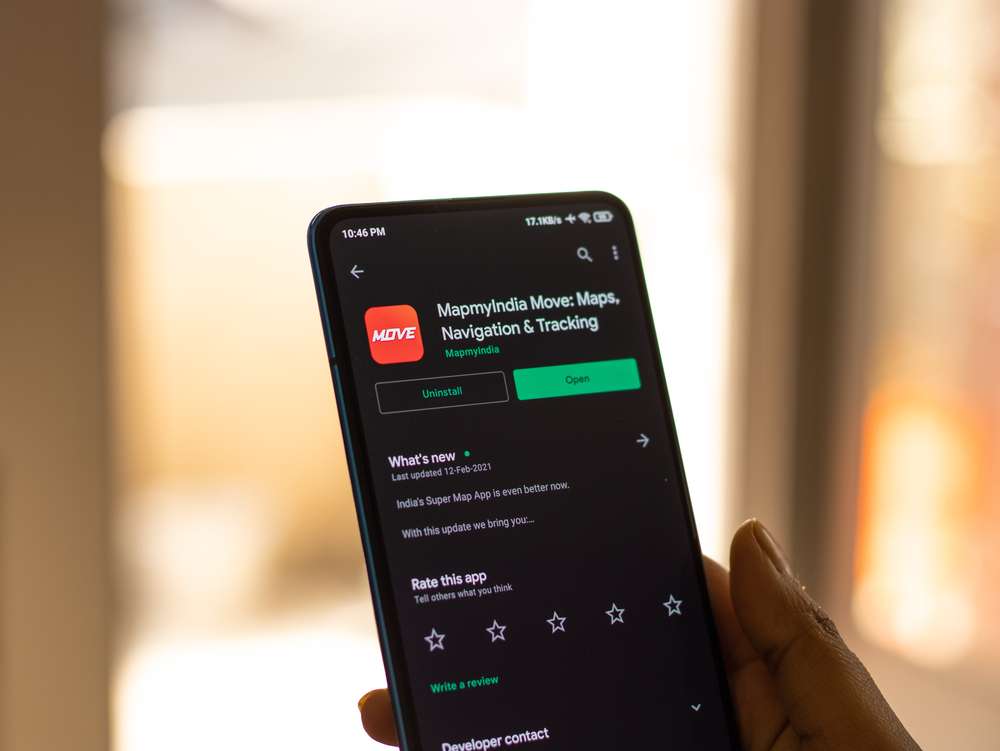 Apple Inc. and Amazon.com Inc. have both given the company contracts in India, and the company now has maps of over 200 countries integrated into its software platform.

India relaxed rules on cartographic and geographic data this year

India removed decades of strict control over the map and other geographic data earlier this year, allowing startups like MapmyIndia, sponsored by Qualcomm Inc., and payment startup PhonePe, owned by Walmart Inc., to flourish.

“Our industry has a lot of space for expansion, and we’re quite thrilled about it.” “We’re hoping that going public would boost our reputation,” said MapmyIndia founder Verma.

Fidelity, Goldman Sachs Group Inc., and Morgan Stanley are among the anchor investors in MapmyIndia, which has secured Rs 3.12 billion ($ 41.3 million) ahead of its first public offering, which intends to earn up to Rs 10.4 billion. Mercedes Benz and McDonald’s are among the company’s clientele.

According to Verma, the business has generated high-resolution 3D and 4D maps that will be beneficial for automatic driving, which is gaining popularity throughout the world.