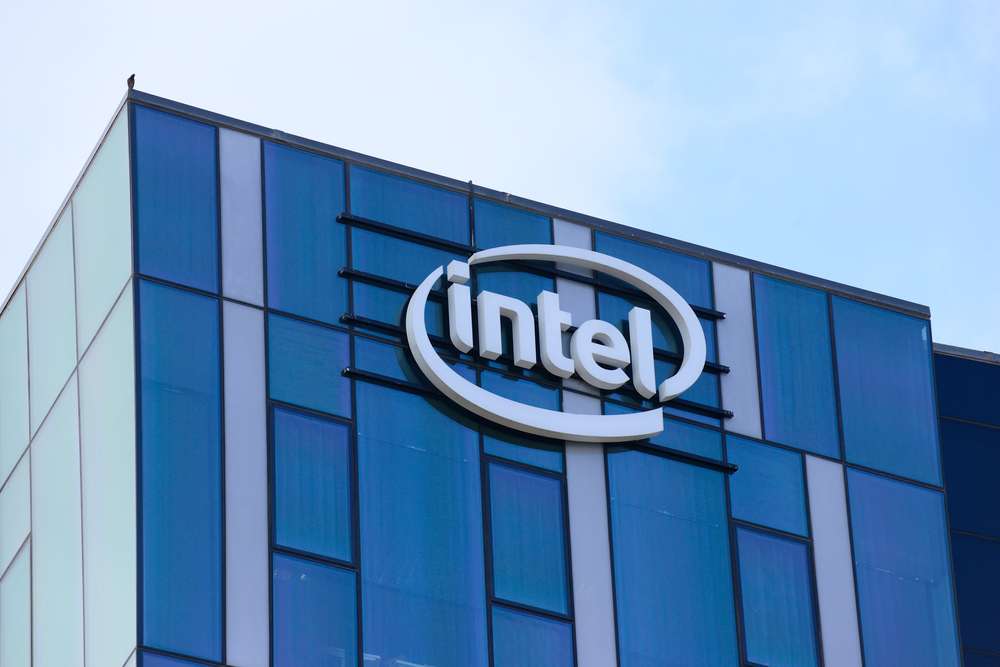 In the second quarter, earnings will be 70 cents per share with revenue of around $18 billion, falling short of analysts’ expectations. The gross margin, which is the percentage of revenue that remains after deducting manufacturing expenses, would be 51%.

Scarcity is a setback in Gelsinger’s ambitious revival plans

Investors have praised the CEO’s ambitious intentions to re-establish Intel’s competitiveness in products and manufacturing technologies after past CEOs’ delays and poor judgments enabled competitors to catch up and overtake him.

After closing at $46.84 a share in New York trade, Intel shares slid almost 4% in extended trading. After two years of underperformance, the stock is down 9% this year, with fewer holdings lost than semiconductor stocks overall.