Investors believe a recession can be avoided. 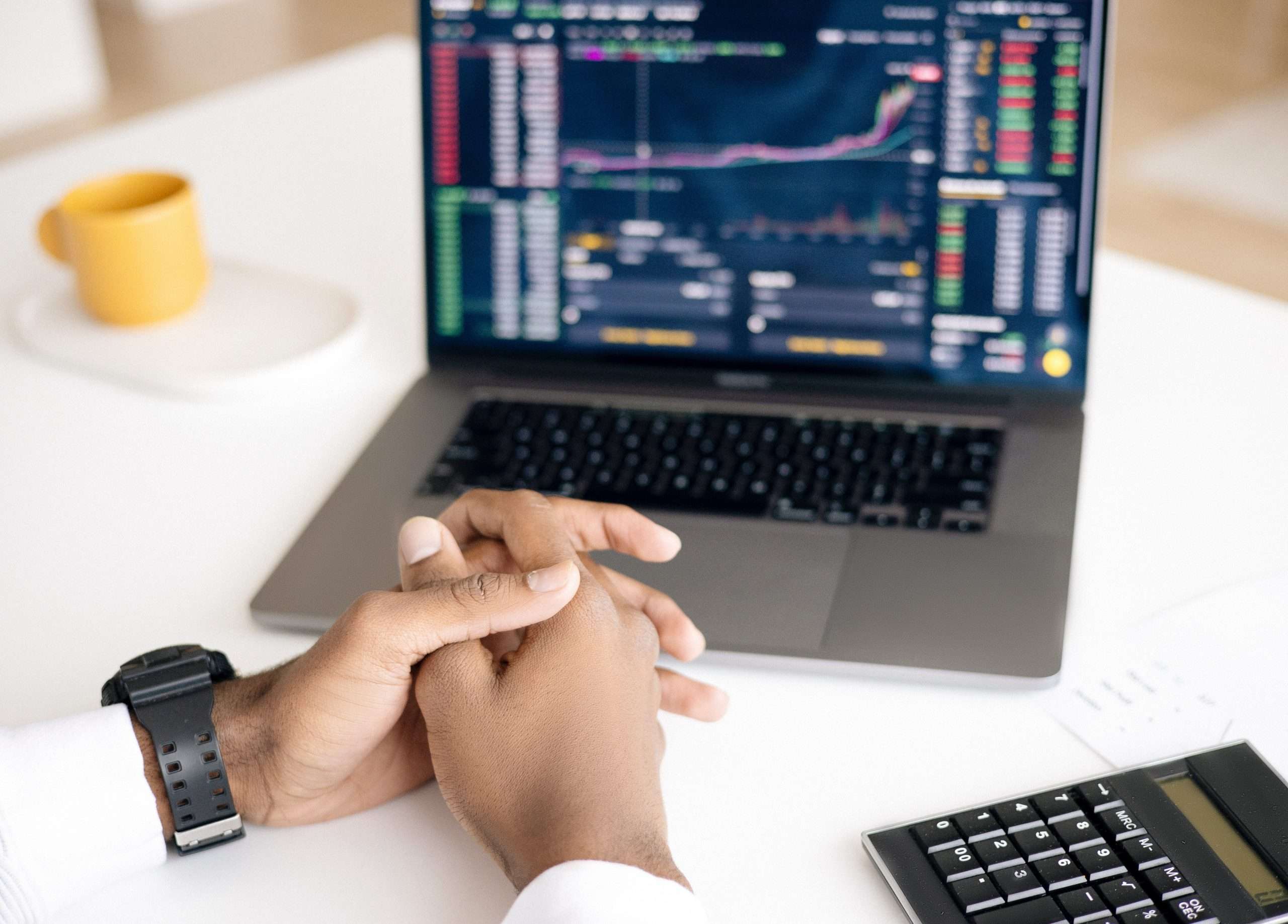 Despite all signs to the contrary, professional investors are wagering that the recession can be avoided, which is a risky investment.

Money managers choose economically sensitive stocks, including those of industrial firms and goods manufacturers, according to data by Goldman Sachs Group Inc.

The stance essentially amounts to a bet that the Fed can control inflation without causing a recession, but this bet is unreliable, as was demonstrated last week when strong data from the labor market and the US service sector sparked speculation about the Fed’s aggressive policy being continued.

Cash inventories and negative stocks have been buoyed by large sums of money, but the protective position masks a cyclical tendency that dispels concerns about a major economic slowdown.

Professionals are gradually changing their portfolios to reflect perceived economic risk, or they look for other ways to protect themselves from a recession, like keeping cash on hand.