Japan named a contractor for the construction of its future fighter 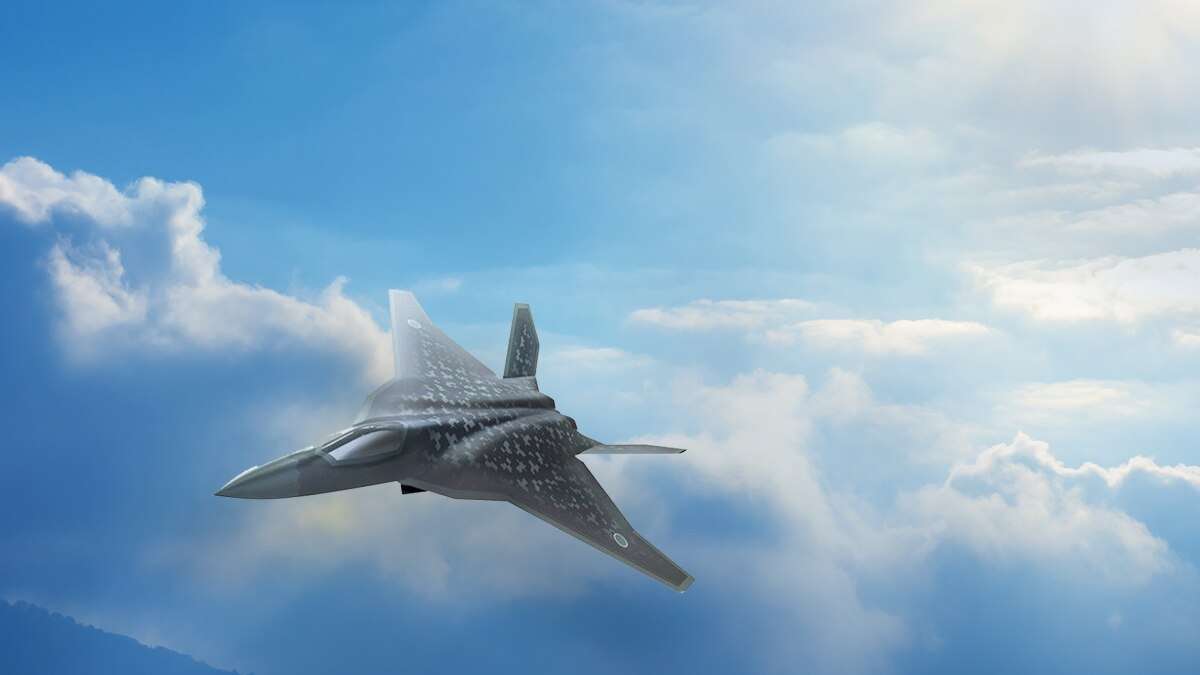 MELBOURNE, Australia – Japan has named Mitsubishi Heavy Industries a prime contractor for its next generation fighter jet, and earlier Friday the Defense Department announced that it had signed a contract with the company.

“We will relentlessly continue to develop the next fighter (FX) with the company,” the ministry said in a short statement posted on its website.

Local media reported that Defense Minister Nobuo Kishi said that by the end of this year, the country will select an overseas partner for cooperation in aviation technology, with stealth technology being one of the main areas.

The choice of MHI as the general contractor for the FX program is not particularly surprising given that Japan was determined to renew its own fighter aircraft capabilities. The company is the only one in Japan with experience in this area. The firm was ranked the 21st in Defense News’ latest ranking of the world’s top 100 defense companies.

Reuters previously reported that the plane contract is worth up to $ 40 billion. Defense News sent an update on the contract value to the Defense Department’s Purchasing, Technology and Logistics Agency, but had not received a response by the time of publication.