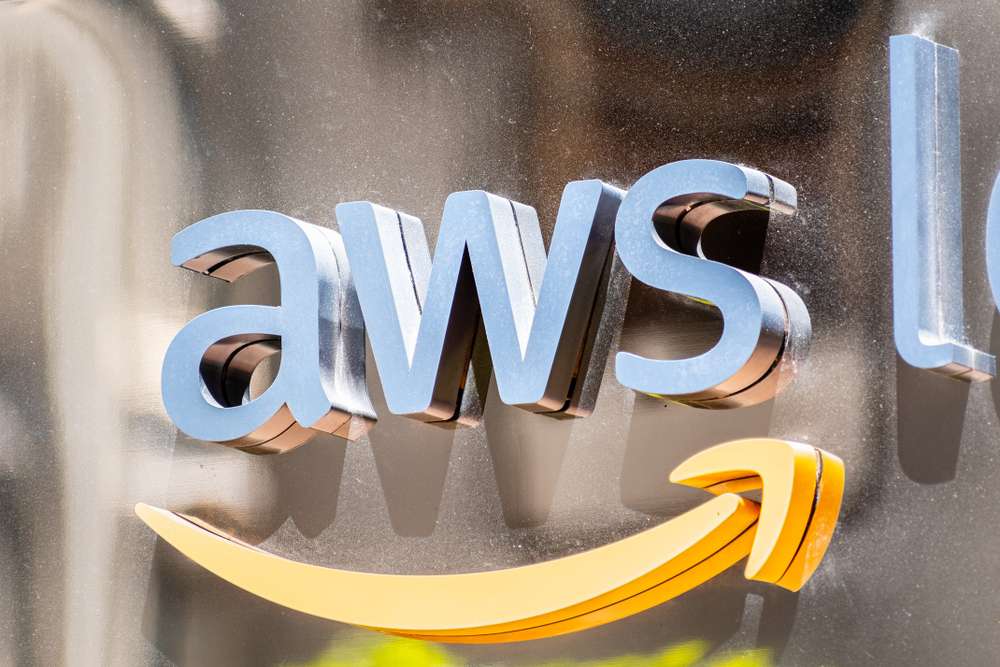 A Supreme Court justice dismissed Washington, D.C.’s case charging Amazon.com Inc. with anti-competitive activity, finding there was insufficient evidence to back up the assertion that the e-commerce behemoth increased consumer prices.

Allegations have haunted Amazon for years

Attorney General Kurt Rasil filed a lawsuit against Amazon last year, claiming that the company imposes higher-than-necessary consumer prices by enforcing a strategy that guarantees it a minimum profit on every item sold.

Given the magnitude of its business, Amazon is one of the large digital corporations under antitrust examination.

Amazon’s business practices are being investigated by federal authorities and the House Judiciary Committee, and Seattle is considering a lawsuit similar to the one filed in Washington.

Following an investigation by the state’s attorney general into the site’s alleged price-fixing, Amazon agreed to pay the state of Washington $2.25 million and cease its Sold by Amazon program in January of this year.