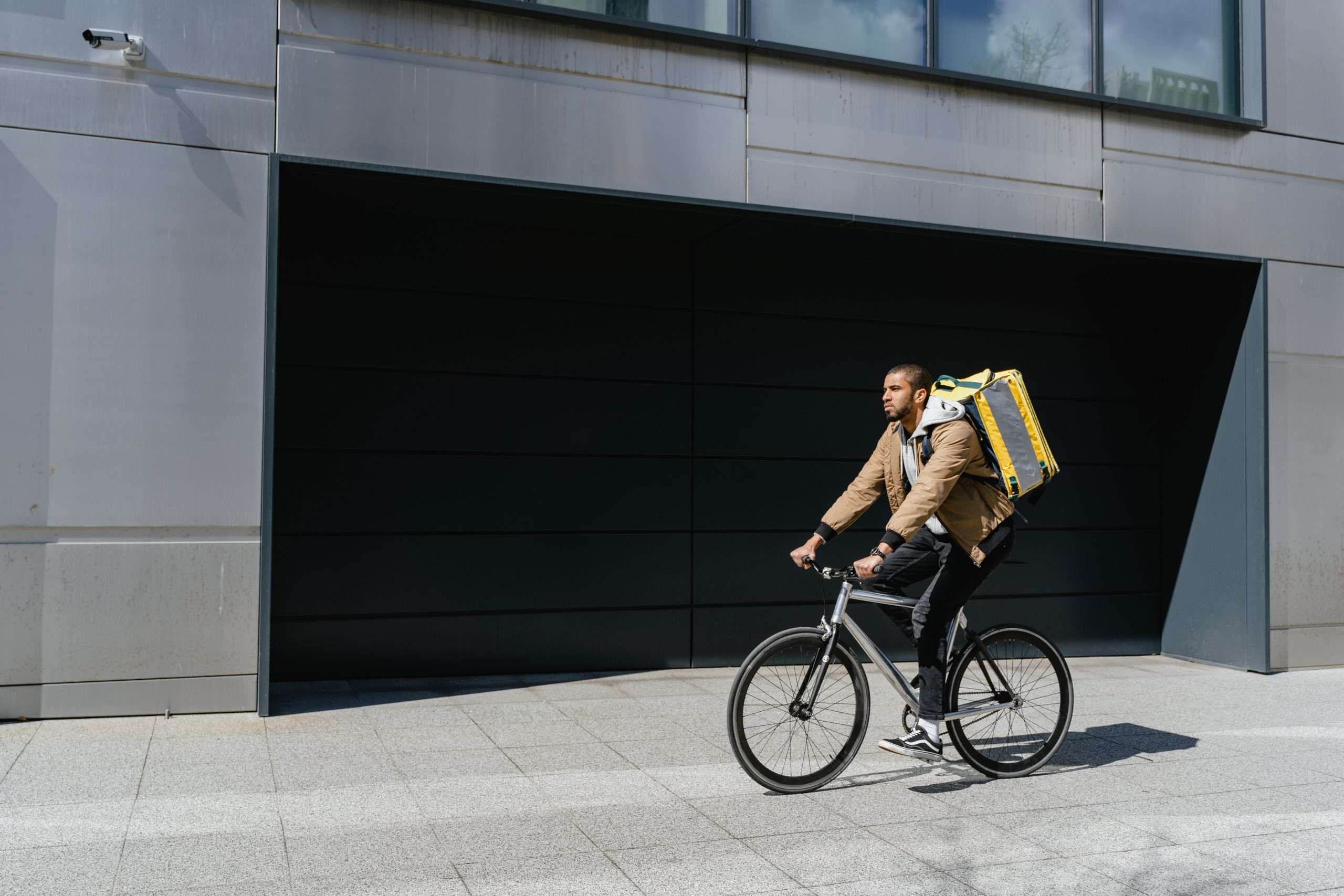 Due to rising living expenses and a slowdown in the online food industry, Just Eat Takeaway.com NV’s consumers placed fewer orders in the most recent quarter than anticipated.

In contrast to the average expert forecast of 7.31 billion euros, the total value of orders placed on the Just Eat platform during the fourth quarter was 7.11 billion euros ($7.67 billion).

Orders fell 12% in the fourth quarter.

The Amsterdam-based company stated that it anticipates bringing in €225 million in positive adjusted earnings before interest, taxes, depreciation, and amortization in 2023.

According to Jast Eat, it is still actively looking into selling part or all of its US Grubhub division.