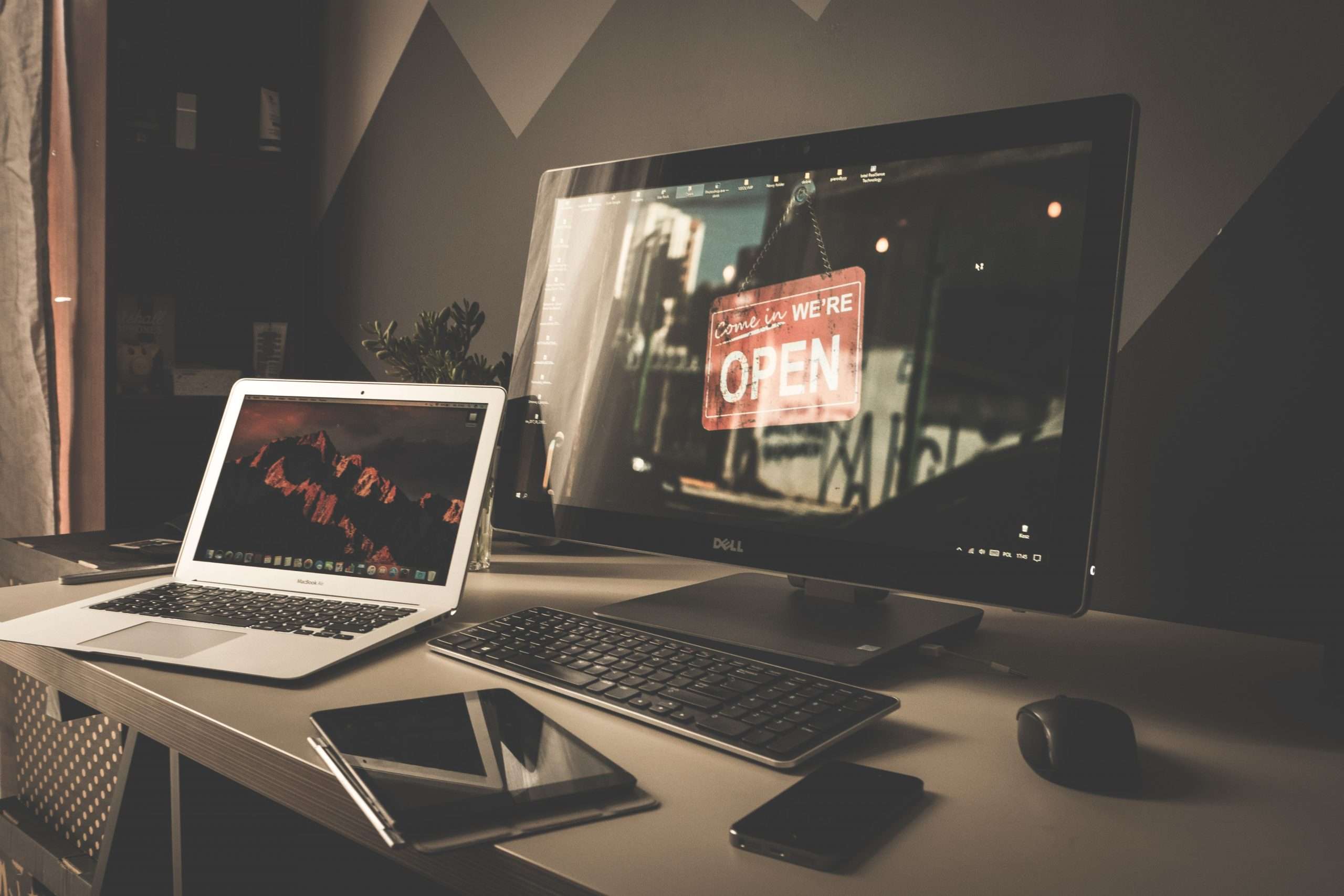 Investors in Kakao Corp. and its subsidiaries should anticipate even more difficulties as the Korean internet group’s monopoly status receives a continual stream of criticism after its market value fell by $50 billion this year.

Short Selling and Margin Calls Can Be Bad News

According to Goo Sungjun, an analyst at DS Investment & Securities Co., “Kakao may be having trouble recruiting new users as public perception deteriorates and there is possible concern about tightening rules on the platform’s services, which could limit the extension of its services.”

Kakao’s market valuation reached a high of more than $60 billion last year as a result of the spread of the virus and the listing profits of various subsidiaries, after once being praised as a symbol of Korean innovation.