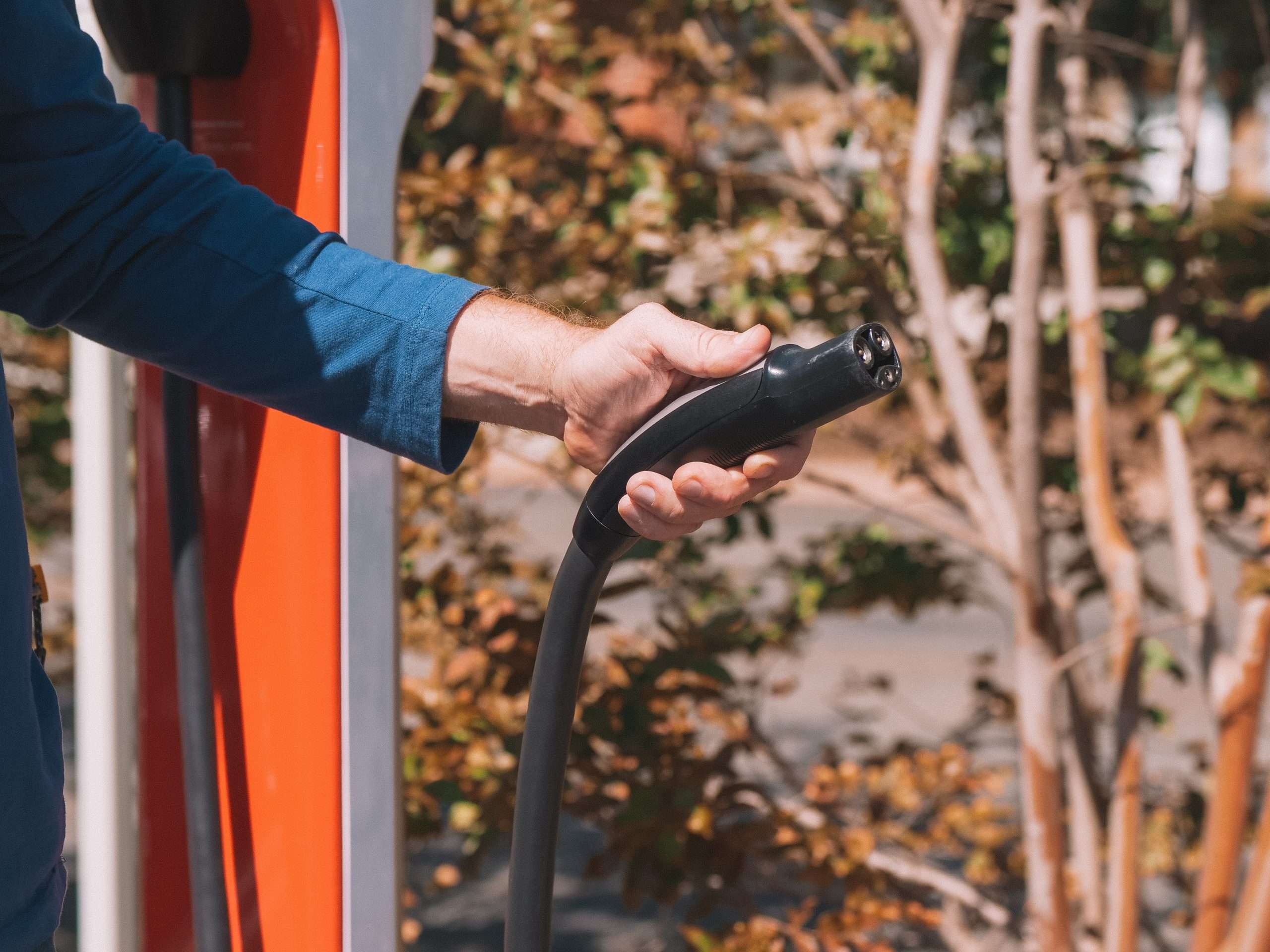 Although they import a lot of raw materials denominated in US dollars to keep up with demand and maintain profits, South Korean EV battery manufacturers are partly protected by the weak won.

Margin pressure worries are becoming more prevalent as the Korean won declines and becomes one of the worst currencies in the area, putting pressure on margins from firms like LG Energy Solutions Ltd. and SK On Co.

According to the governor of the nation’s central bank, to survive the escalating crisis, South Korea should promote the repatriation of offshore capital.

Rising prices for precious metals like lithium, which have increased this year amidst difficulties in the global supply chain, have made those concerns worse.

According to Hyun Choi, head of Korean stocks in Seoul, “batteries are the most expensive portion of an electric vehicle, but automakers are tolerant of higher battery prices as consumer demand for cleaner automobiles is robust.”