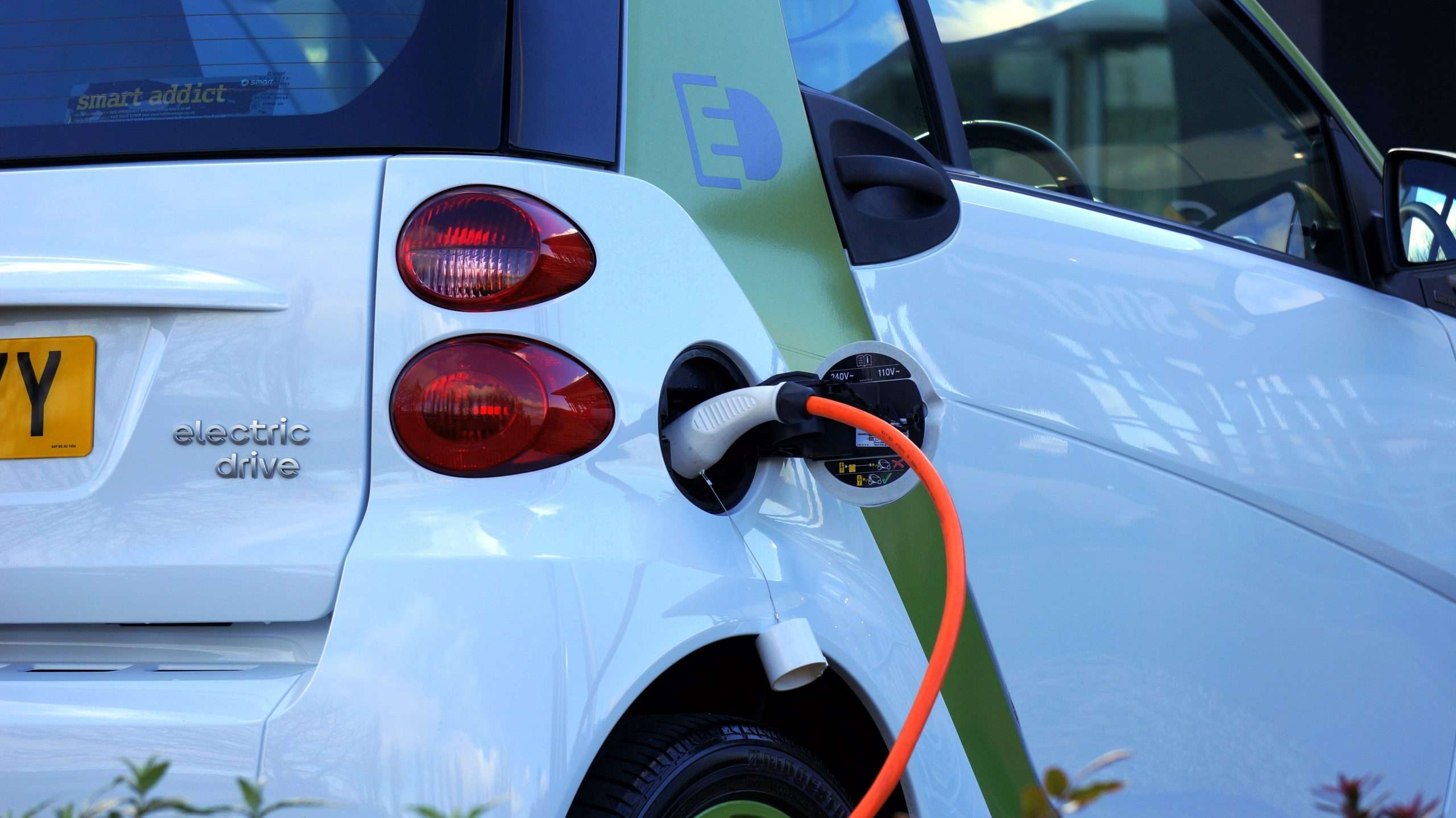 Prices for key raw materials for batteries are on the rise again.

After Elon Musk tweeted about his ridiculous ambitions, prices for a crucial raw ingredient for electric vehicle batteries temporarily stagnated. They are now rising once more in an effort to put more pressure on automakers.

In China, the price of lithium carbonate increased three times from the same time last year to a new record high of $71,315 per ton.

There is increasing pressure on battery and car manufacturers.

As a result, which already threatens to harm profitability and force some suppliers to boost their own prices, additional pressure will be put on battery and auto manufacturers.

The lithium rally is anticipated to continue, which means that the raw material will continue to be a problem for the electric vehicle industry.

Until the end of the decade, lithium output may not keep up with demand. As of right now, there is a supply shortfall, and it appears to last through at least the end of 2030, according to Chris Ellison, managing director of Mineral Resources Ltd.