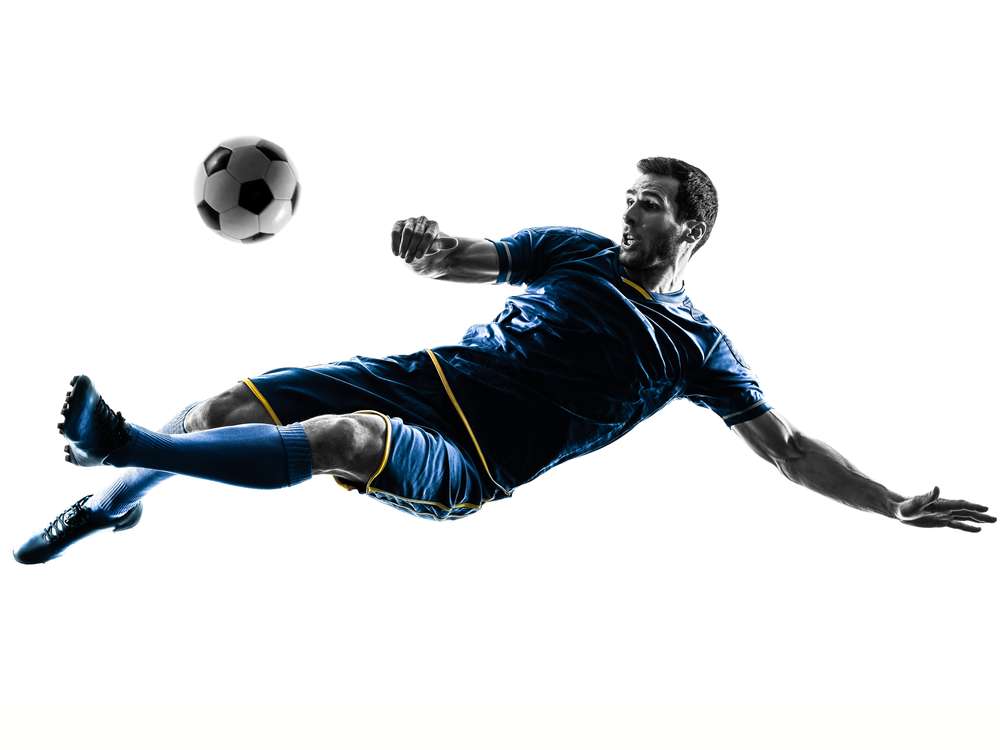 Football club tokens have proven to be a letdown for many eager fans, as their value has dropped dramatically over several days.

It’s been three years since fan tokens began trading on major cryptocurrency exchanges, promising a new way for clubs to raise funds and for fans to become closer to their favorite teams.

Analysts have cautioned that demand for fan tokens is gradually transitioning from ecstasy to apathy. The biggest issue is that the tokens provide no practical value to fans.

“The issue with present fan tokens is that teams do not actively promote them because they do not believe in the utility of the tokens.” “The only buyers are crypto enthusiasts, not club fans,” said Oliver Bell, CEO and co-founder of XCAD Network, a firm that creates tokens for content creators.

At the same time, the fan token market remains tiny, with a market value of $491 million for sports fan tokens and a daily trading volume of $241 million.

The top ten fan tokens have an average daily volume of $13 million, according to CoinMarketCap and CoinGecko data, which is only 28 percent of the average daily amount traded for the 364 coins listed on Binance.

Manchester City, the world’s largest fan token by market cap, has a market worth of less than $15 million, according to CoinMarketCap, and is priced at half of what it was initially released for.

Binance began allowing Lizio fan token holders the chance to stake on April 7, a method that allows holders to generate passive revenue from coins without having to sell them.