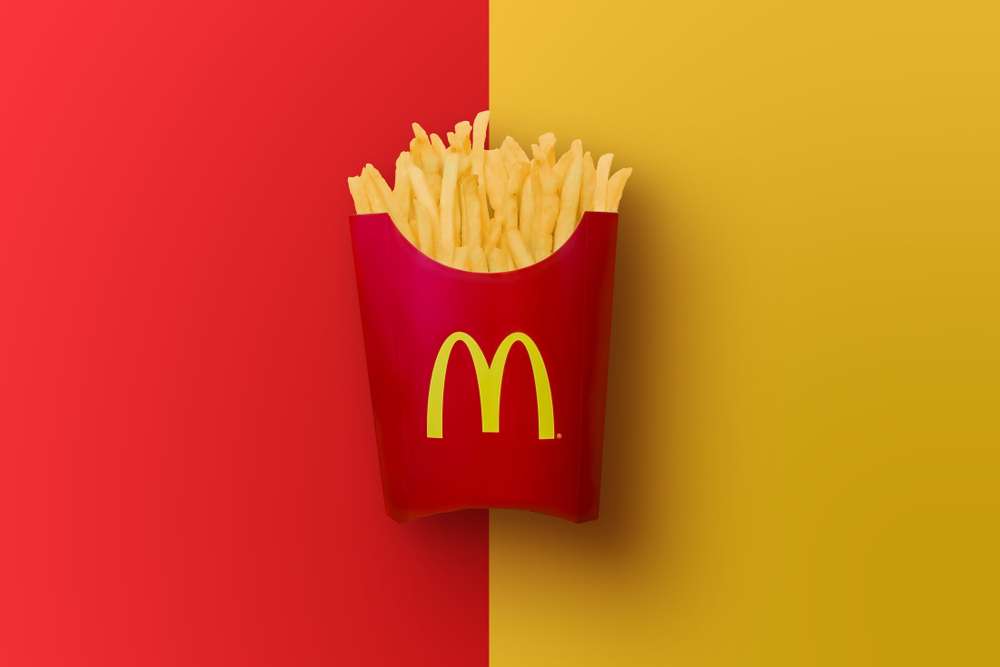 McDonald’s Corp., Coca-Cola Co., and Starbucks Corp. have temporarily halted operations in Russia due to growing public outrage over the invasion of Ukraine.

Iconic American corporations that are seen as the face of American capitalism throughout the globe have declared their plans to join the hundreds of other global companies who have stopped doing business in Russia.

Complete isolation of Russia with a population of 144 million people

PepsiCo Inc. has stopped selling soft drinks in Russia, but will keep selling basics like milk and infant formula.

“Now, more than ever, as a food and beverage firm, we must remain faithful to the humanitarian component of our business.” This implies that we must continue to sell our products in Russia,” said PepsiCo CEO Ramon Laguarta.

The withdrawal of huge, well-established corporations from Russia would further isolate the country, which has a population of 144 million people and the world’s 11th largest economy.

Some firms have left the option of rapidly returning to Russia and restarting production if conditions change, since they do not want to ignore the basic needs of the Russian people as a result of their government’s actions.