Meituan has the biggest loss since 2018 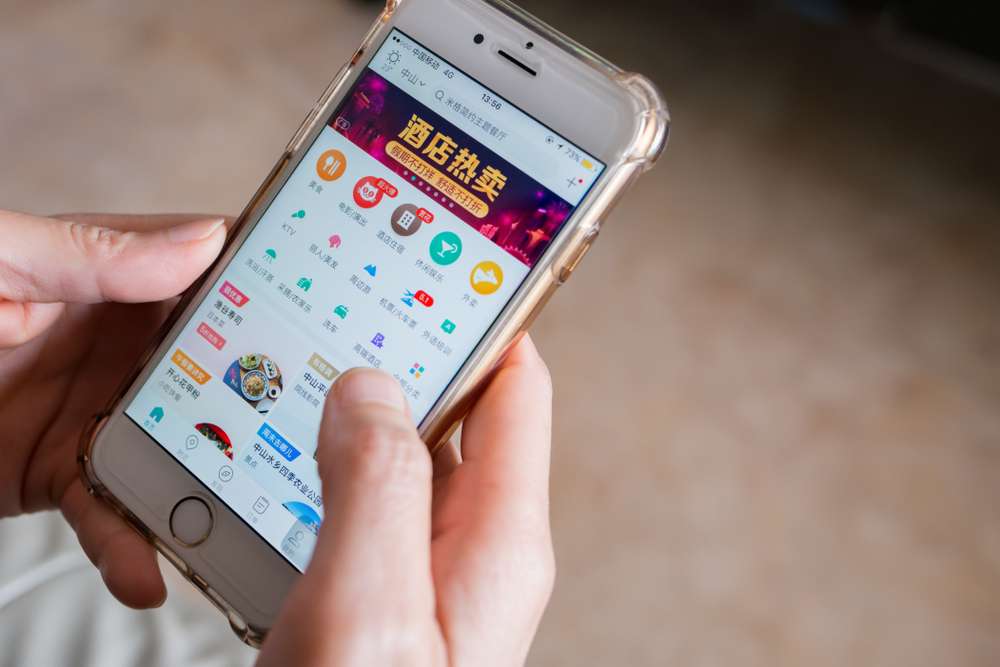 Due to a strong antitrust investigation, increased investment, and increased competition, Meituan reported its largest loss in three years, which was cut.

The Chinese food delivery giant reported revenue of 48.8 billion yuan ($ 7.6 billion) in the September quarter, which was in line with analyst expectations. After the company was fined 3.44 billion yuan for antitrust violations, the net loss increased to nearly 10 billion yuan from a projected 7 billion yuan.

Meituan was fined $ 530 million by the antitrust regulator in October for violating antitrust laws, which was less than some investors expected.

The companies also mentioned enhancing delivery driver protection, improving the commissioning mechanism, and securing the rights of their restaurant partners.

According to media reports, Meituan has abandoned its Food + Platform strategy in favour of a Retail + Technology strategy following a regulatory audit.

Wang Xing, the company’s CEO, is redefining the business to focus on new drivers such as community group acquisitions and investments in new technologies such as autonomous vehicles and drone delivery.