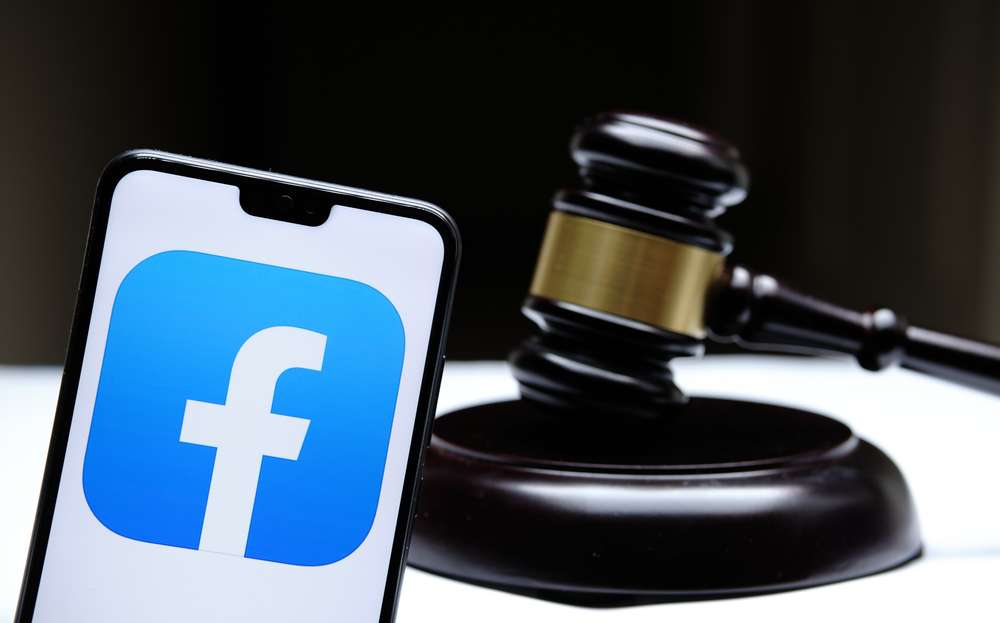 Facebook, which is owned by Meta Platforms Inc., has chastised the German competition authorities for taking an all-or-nothing approach to overhauling the company’s economic model by mixing data protection and antitrust law.

“The Federal Cartel Administration has only presented an incomplete and misleading assessment of data protection, based on its erroneous all-or-nothing approach.” According to Hans-Georg Kamann, a lawyer at Meta, “the formal competition order turned out to be simply a data protection order.”

The EU court case is critical to Facebook’s efforts to undo a 2019 regulation that altered how the corporation tracks users’ web activity.

As the EU strives to strengthen its oversight of Silicon Valley’s big titans, the EU court’s verdict on the legality of Germany’s measures might serve as a precedent for authorities across the region.