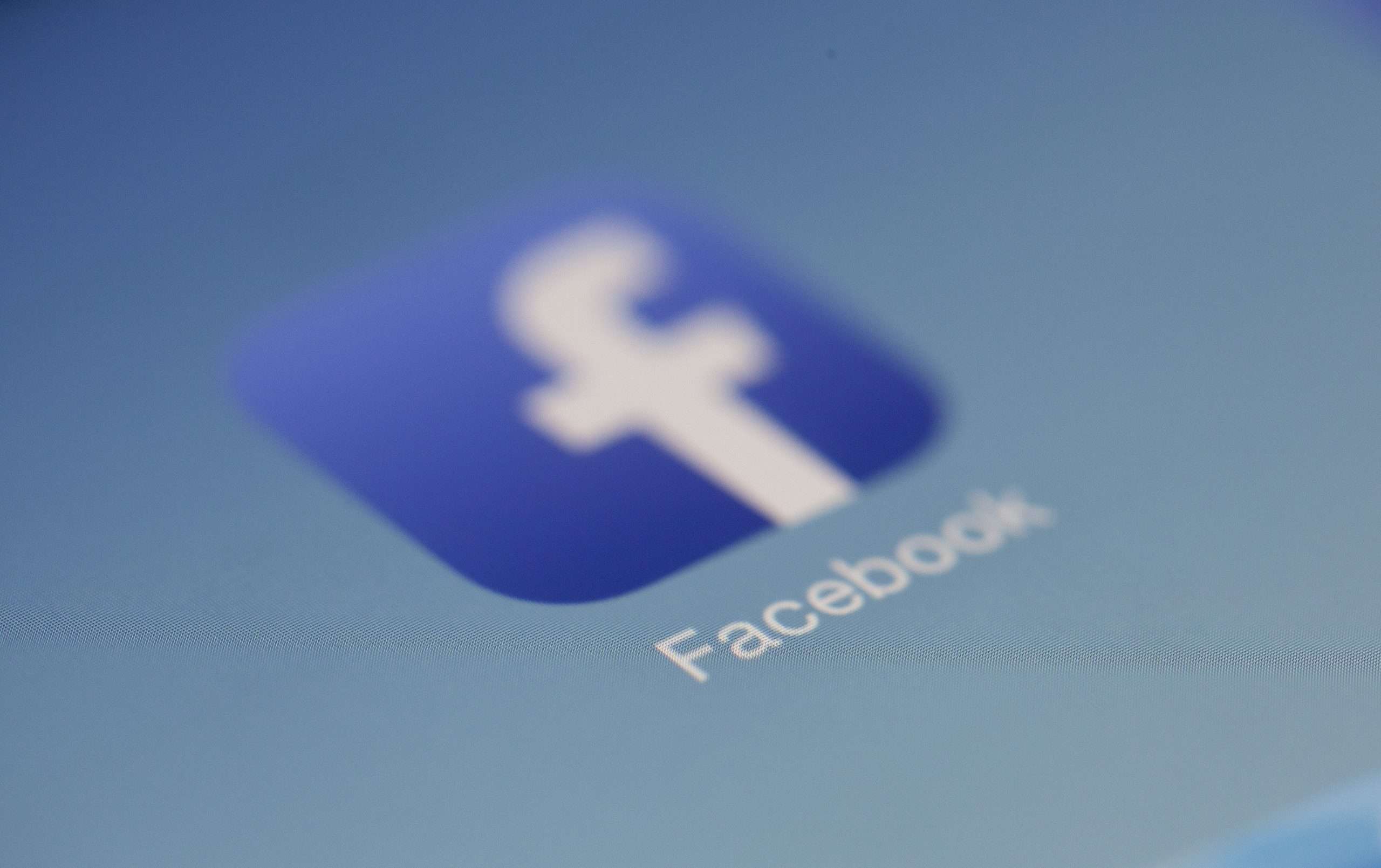 On Facebook and Instagram, Meta Platforms Inc. removed thousands of fictitious Russian-created accounts, pages, and groups that were disseminating false information about the conflict in Ukraine.

According to Meta, “the group behind the accounts has created approximately 60 websites impersonating real news organizations across Europe.”

The social media behemoth stated that the network of accounts, which was established in May, “criticized Ukraine and Ukrainian refugees, applauded Russia, and believed that Western sanctions on Russia would backfire.”

According to officials, the business has made around $105,000 in advertising income. However, this money won’t be returned but instead be utilized to support Meta’s expanding security teams.

A far smaller network of Chinese accounts that catered to customers in the US, the Czech Republic, and other countries was also deleted by the firm.

These actions are part of Meta’s most recent effort to combat propaganda and false information about its services.