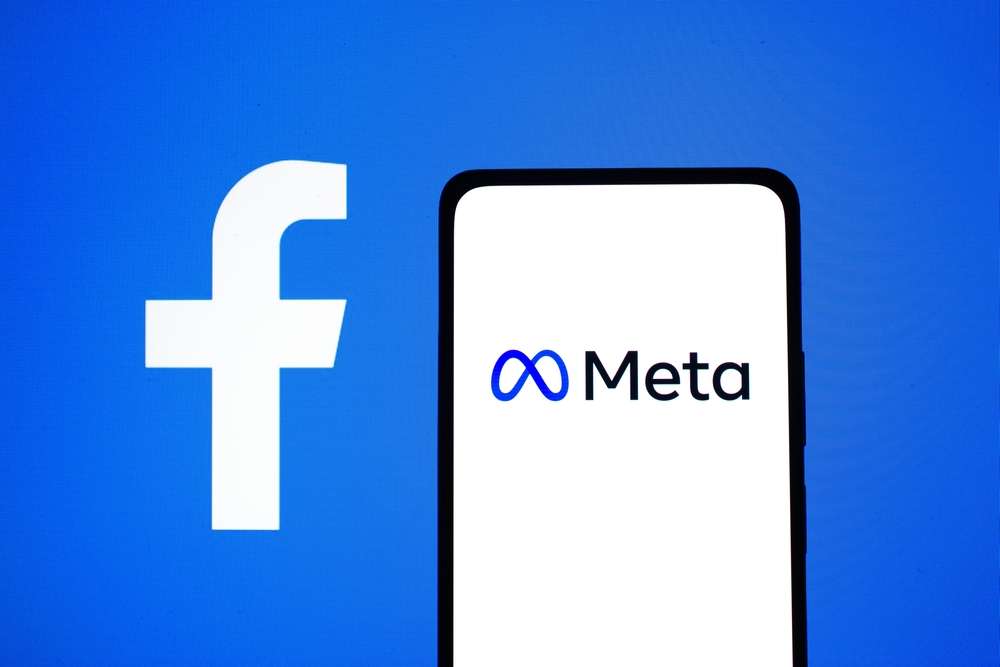 Severe Warning Europe’s exit could only be the beginning, as one of the region’s main privacy watchdogs seeks a solution that might freeze transatlantic data transfers and endanger billions of dollars in revenue for tech companies.

According to privacy experts, the impending judgment might eliminate one of Meta’s few remaining alternatives, as well as a thousand other businesses that rely on transferring vast amounts of commercial data over the Atlantic.

The controversy around the verdict is so intense that Meta cautioned in its most recent annual report that until it can employ SCC, it may not be able to sell its services in the EU, including Facebook and Instagram.

The corporation did, however, clarify that it was not threatening to quit Europe. “The stakes are just too high, and international commerce between Europe and the United States is far too essential to the lives of millions of people,” said Nick Clegg, Meta’s senior political officer.