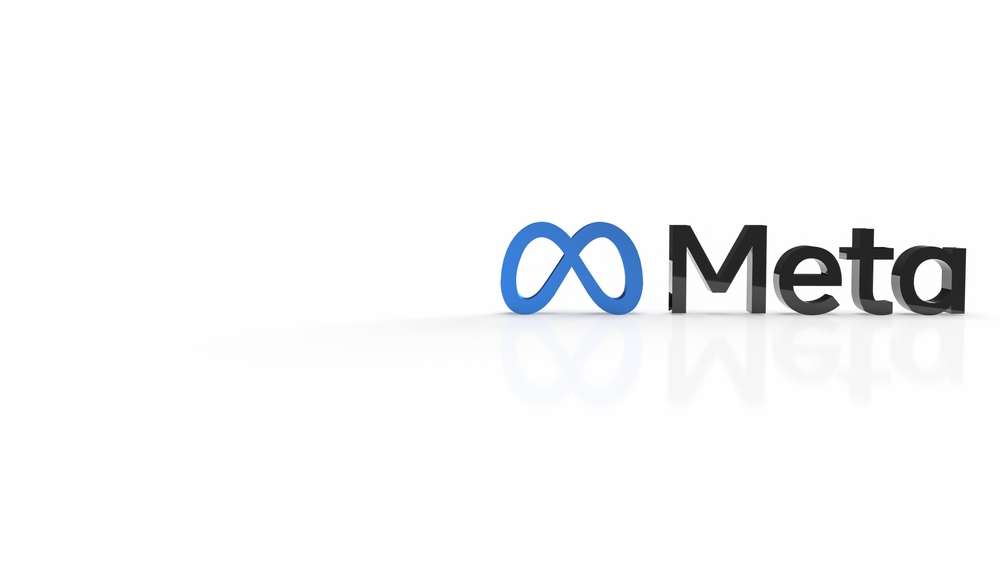 According to code derived from Meta Platforms Inc.’s iPhone app for configuring the headgear, the company’s upcoming high-end headset for virtual and augmented reality will be dubbed Meta Quest Pro.

The cost of a new headset is approximately $1,000

Since last year, Meta has been promoting its new product, codenamed Project Cambria. Later this year, the company will announce the official name of the headset as well as information on its availability.

In comparison to the company’s current Meta Quest headset, the new headset will have the much better graphics processing power and sharper external cameras to simulate augmented reality in color. It will also have eye tracking, more memory, new controllers, and a high-resolution display for virtual reality.

The VR market is now dominated by Meta, but Apple Inc. is likely to increase competition shortly when it introduces a headset with RealityOS as its operating system.