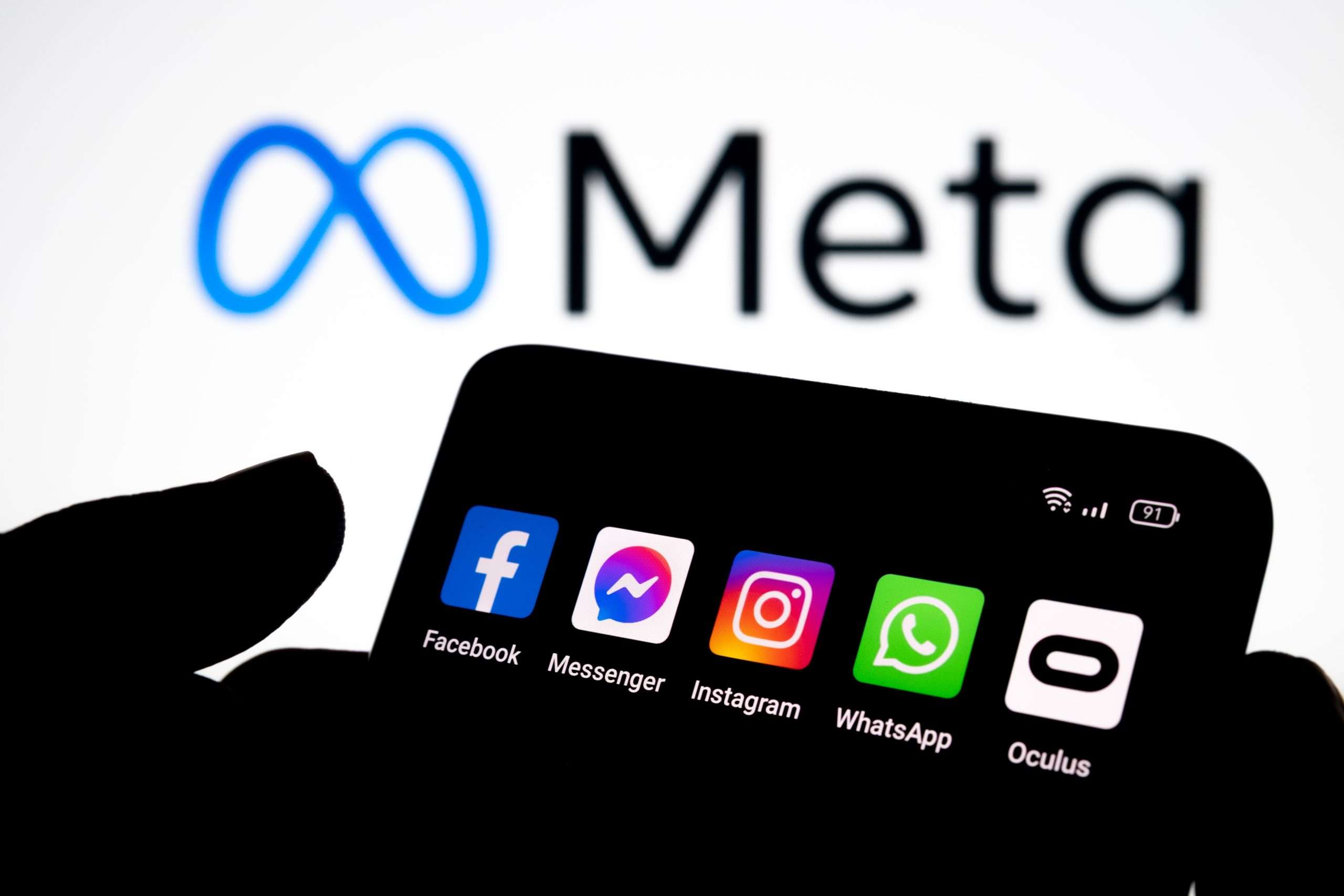 Meta Platforms Inc. said the China-based network had been removed from over 500 Facebook profiles that were spreading a false story about the US government’s attempts to blame China for the Covid-19 outbreak.

Wilson Edwards, a Swiss biologist who claimed in July on Facebook and Twitter that the US had forced WHO experts to blame China for the coronavirus, was used in the campaign.

The social network has also deleted a group of accounts in Italy and France.

“Within days of the first post, hundreds of social media accounts and numerous Chinese official media sources piled on the story of alleged US harassment,” Meta reported on Wednesday.

However, the Swiss embassy in Beijing reported the following month that a Swiss resident named Wilson Edwards did not exist. On the same day, Facebook confirmed the information and removed the account.

Meta banned 524 Facebook accounts, 20 Facebook pages, four Facebook groups, and 86 Instagram profiles involved in the operation, according to the study. A group of accounts linked to the anti-vaccination movement in Italy and France, which targeted journalists, healthcare professionals, and politicians, has also been deactivated.

“We’re constantly seeing how threat actors expand their approaches, and we’re building our defenses with the assumption that they won’t stop and adapt their tactics,” said Nataliel Gleicher, Meta’s security policy lead.