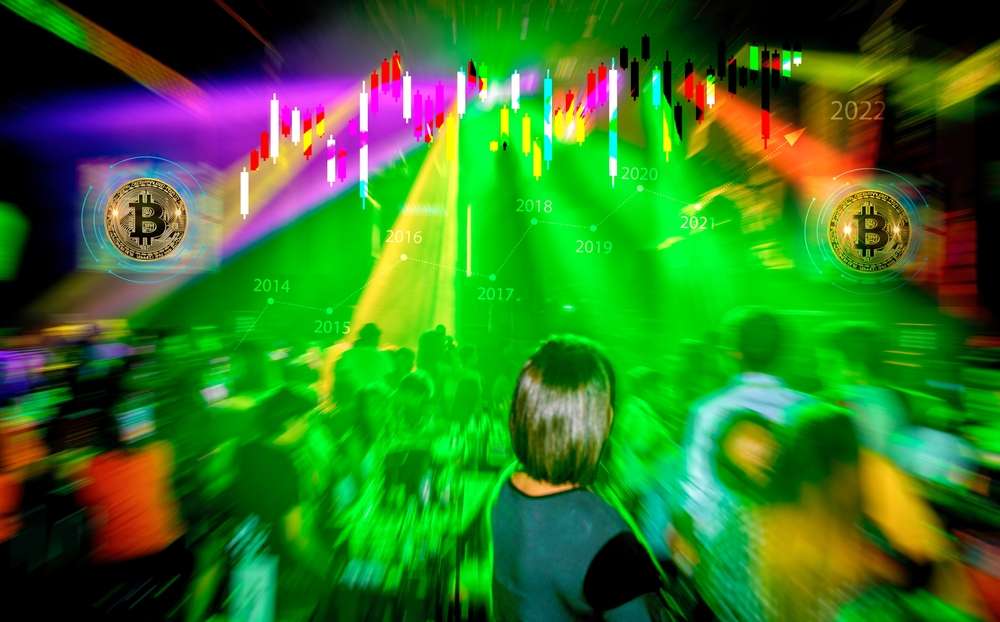 Yaga Labs, the company behind the popular Bored Apes Yacht Club NFT Collection, has announced a virtual land sale for its long-awaited metaverse project, raising roughly $320 million in cryptocurrency in the largest offering of its kind.

The event’s activity had such a large impact that it generated rippling effects across the Ethereum network, disrupting activity and drastically increasing transaction costs.

“The selling of virtual land to Yuga Labs resulted in one of Ethereum’s largest transaction fee rises.” I’ve seen past NFT releases cause high gas fees, but this one is by far the highest, “said Jason Wu, founder of DeFiner, a decentralized lending system.

Token creators or traders must pay a fee to people who order transactions on the Ethereum network to create a token or make a transaction. When the network becomes congested, transaction fees rise because more fees are required to prioritize a transaction.

This could have an impact on Ethereum-based services like Uniswap, causing transactions on other platforms to slow down.

The global craze contrasts sharply with much of the crypto market, which has been trading sideways in recent months, with Bitcoin down approximately 18% since the beginning of the year.