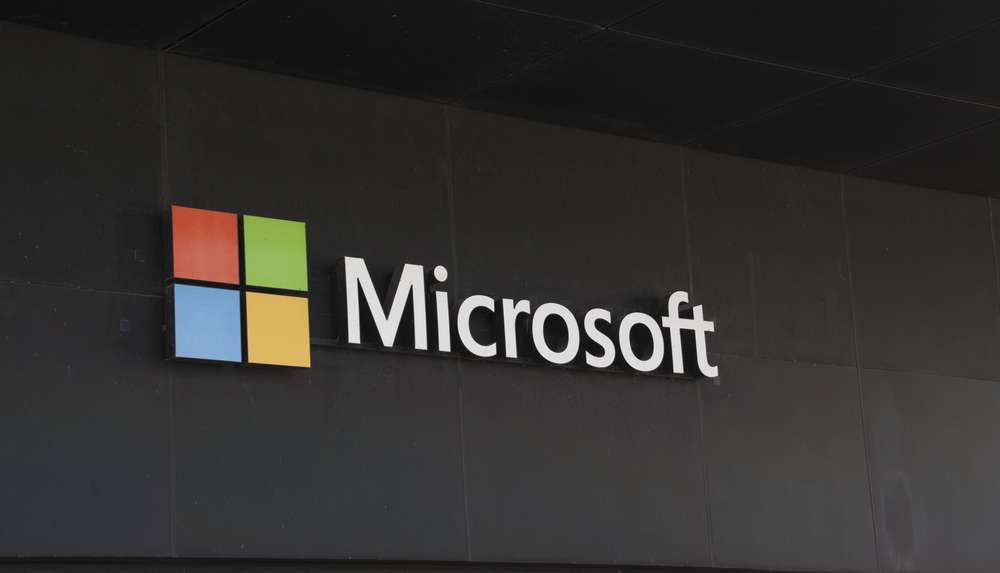 In addition to reorganizing business areas and responsibilities following the fiscal year’s closing on June 30, Microsoft Corp. revealed on Monday that it would reduce employment in order to raise headcount after the end of the current fiscal year.

“Like other businesses, we continually assess our business priorities and alter our structural priorities as necessary. In the upcoming fiscal year, we will keep making investments in our company and grow our overall headcount, Microsoft said in a statement.

The business claimed that although recruitment into the Windows and Office teams was halted in May, the layoffs were not caused by the weakening economy.

When it made changes to the new financial period in former years, Microsoft routinely disclosed job layoffs shortly after the US holiday of July 4.