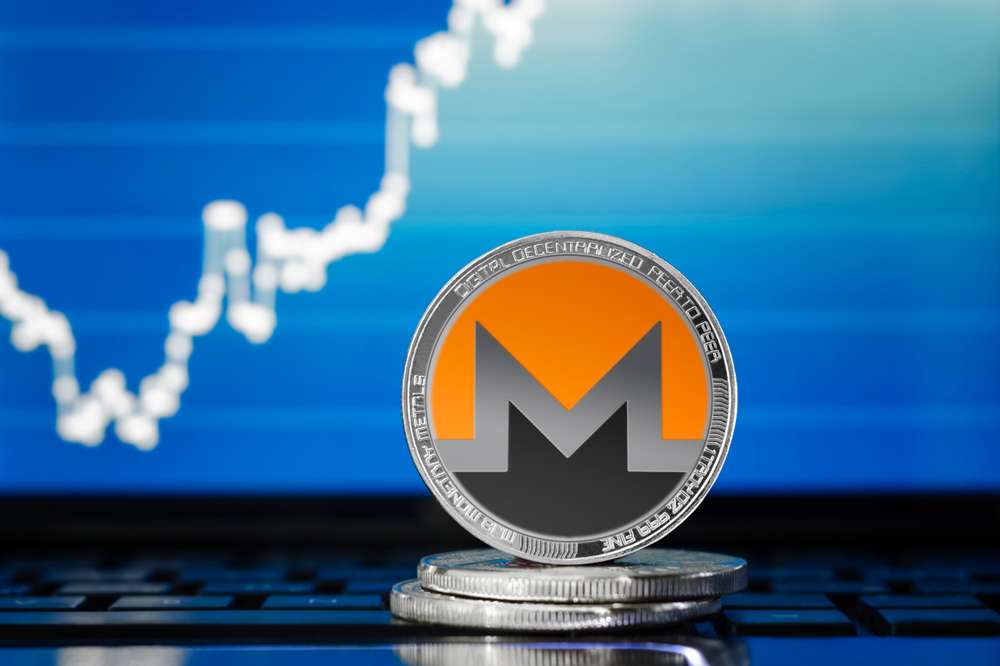 In contrast to most other currencies’ declines, Monero, a privacy-focused cryptocurrency, saw a surprising boost on Monday.

Monero is up 14%, while Bitcoin, the most valuable cryptocurrency by market capitalization, is down 4% and Ether is down 5%.

Some owners move tokens from exchanges to personal wallets

Some token holders sought to remove their holdings from key exchanges in a coordinated action termed “Monerun,” which triggered the Monero rise.

In a post, Reddit user “bawdyanarchist” stated, “The consensus in the Monero community is that many exchanges don’t control all of the Monero that clients have purchased.”

Withdrawal is meant to push these exchanges to purchase genuine coins, causing the price of Monero to skyrocket.

Large exchange wallet addresses are often known and accessible on the chain, making transaction monitoring and viewing reasonably transparent. However, because Monero, a so-called privacy currency, employs an obfuscated ledger, it is more difficult to verify its transactions.

Monero peaked at $518 per coin in May of last year before plummeting to a near-all-time low of $132 per coin at the end of February. The price of cryptocurrency has climbed by over 11% this year.